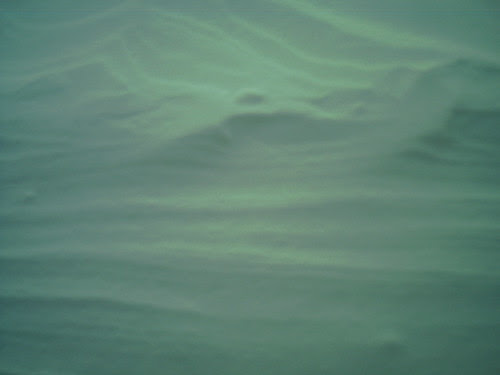 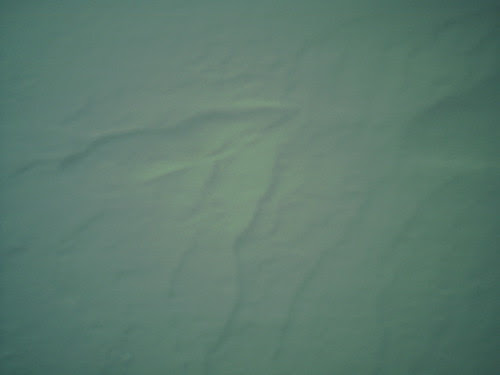 It took dowsing my brain-box back into the wave-scallop’d and lacustrine shallows of the cyber-puddle to learn of the death of Julien Gracq, amongst any number of less-impoverishing things. For some months now, one of my dabbling and dipping books, a portable choke to harry (or flood) the engines of my discontent, is the stocky and compact translation of Gracq’s En lisant en écrivant titled Reading Writing (Turtle Point, 2006). I see I remark’d it previously here. Gracq strikes one as a man unlikely to suffer the foolishness of fools, no matter whose fool fool be. He’s capable of delicious severity, point’d here (and often) at Paul Valéry:

Valéry’s reflections on literature are those of a writer in whom the pleasure of reading is at its minimum, the concern for professional verification at its maximum. This natural frostiness in the matter makes it so that each time he attacks a novel, it is in the manner of a leader of ancient gymnastics criticizing a lack of economy in the motions of coitus: he takes offense at wasted energy, the stakes of which he does not wish to consider.

He unfolds the limitations of cinema with a novelist’s palpable sense of the word’s—any word’s—deep nuance, its shimmer, the furriness of its edge, noting that—seeing a story “screen’d”—“what is clearest . . . is that the images, unlike those born of words and sentences, are never given coefficients of value or intensity: centered and circumscribed by the screen so the rays of light they emit strike the eye perpendicularly, the rule that presides over their sensory distribution is strictly egalitarian.” And continues:

To grasp this singularity, just imagine a cinema where, alongside a scene unfolding right in the optical field, other scenes or landscapes, related or different, would be vaguely and simultaneously perceived, in secret or in lost profile, from the corner of the eye . . . This domain of margins distractedly but effectively perceived, this domain of the corner of the eye—in order to compensate for other inferiorities, such as less direct dramatic efficiency, less of a sense of the present, the elastic vagueness proper to images born of literature—accounts for almost all the superiority of written fiction. The screen knows neither the plus sign nor the minus sign; it only uses the elsewhere sign, awkwardly, through abrupt ruptures in cameras angles, and is less skilled than literature at weighting the images it unfolds with the sign of infinity.

That “elastic vagueness,” what’s caught askance, isn’t that similar to Duncan’s “radicals” or Olson’s “roots” (“whatever you have to say, / leave the roots on. / Let them dangle”)? All the tangly border-country of the word, lost in mere pictures. In a note on writing, Gracq argues, too, for a kind of disordering outward push against dictive (out of diction) certainties—for “illegal” and “othering” vocabularies:

The word I am looking for (or rather whose sudden appearance I watch for patiently in the vicinity of another used as bait) is certainly related to it somehow. Only most often . . . it is from the left hand rather than the right, and proper dictionaries only know legitimate unions. Mysterious family resemblances, which are all the writer has to go by in the chiaroscuro of vocabulary, leap over the barriers of official unions . . . language is most vibrant in its adulterous compromises.

And urges the necessity: “to run the blockade of the tight circle of substitutable words, to give back language its beautiful colors through the proven virtues of exogamy.”

And, too, the morning walk, the six degree air, its clarity, the Maxfield Parrish insanely blue sky stretch’d taut behind the globular moon, its galleon. The sleep out of whack, morning banging its shutters when the book ’d just got itself closed, so many the terrible stories erupting within. A sense of time’s gummy refusal to move, the trudge to the bus. The cursor’s witless vertical wink . . . who is it pen’d a line about January, the month of introspection and regret? 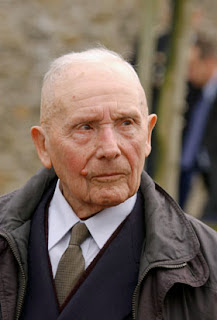