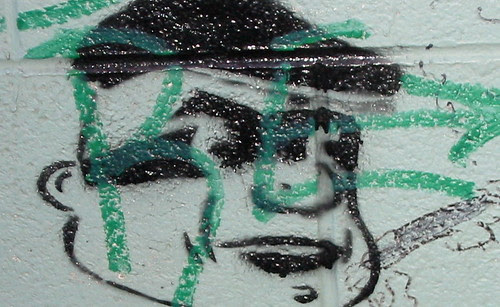 Rain all night, splashing mischief into heroic undaunt’d sleep. And rain all morning, full slicker’d yellow bicycling, soak’d socks, sopping begrimed bag. Droplets streaking the round optics, exemplary pre-fracture world out there, post-lapsarian, preternatural. The crows know it—flocking aimlessly. The dog knows it, bellying down to pee “at” the few piles of remaining snow. Alain Badiou knows it: “Every truth, whether bound to calculation or extracted from the song of natural language, is above all a power. Truth has power over its own infinite becoming. It can provide a fragmented anticipation of a universe without completion.” Unprecedented rain light making for a wash, a method. And Rimbaud, he who’s always “in a hurry to find the place and the formula”: “Method, we affirm you!” Jamming, pointing the shatter’d glass at a page, rain-besmear’d, titled “What Is a Poem?” One possibility: “a new survey of the resources of language.” (I drag one file to another and am inform’d by a “dialogue box”: “Copying ‘Definitive Collection’ to ‘Definitive Collection.’”) Another possibility: “mere” rapture took down in the presence of a presence. A representational grunt of acknowledgment. Sniffing in the mollusk-scent’d air! Another: dogging a field zig-zaggedly, snout to the furrows, nosing up a reticular trace unsung!

Another version. Reading latish at The Poem of a Life. Where reading singes (monkeys up) the scribbling nerve, and one reads without writing. (Incapacity to say it straight.) Memory obscures itself in reading, and then the rain comes down—blotting and pernicious—and one’s stuck with patches of it, or snatching it back like Clarence Carter. The tiniest handy ingredient goes into the goulash. Emerson, in Venice, soaking it in: “I collect nothing that can be touched or tasted or smelled, neither cameo, painting, nor medallion; nothing in my trunk but old clothes, but I value much the growing picture which the ages have painted & which I reverently survey.” And poor dead W. G. Sebald noting that “we are a species in despair.” “We’re living exactly on the borderline between the natural world from which we are being driven out, or we’re driving ourselves out of it, and that other world which is generated by our brain cells. And so clearly that fault line runs right through our physical and emotional makeup. And probably where these tectonic plates rub against each other is where the sources of pain are. Memory is one of those phenomena. It’s what qualifies us as emotional creatures, psychozootica . . . I think there is no way in which we can escape it. The only thing that you can do, and that most people seem to be able to do very successfully, is to subdue it.” So, one walks, upright, “with the dog.” 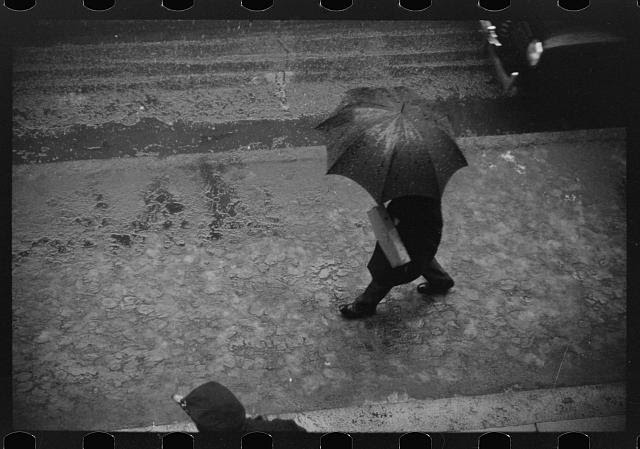