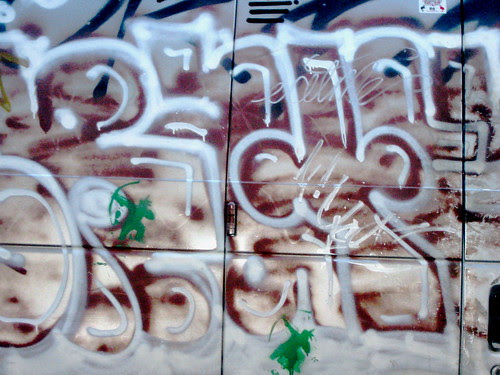 Time ‘off’ is a funny
Thing, like a tidal wave
Lifting up an oil derrick
Only to pound it into

In a series of ‘sweeps,’
Not unlike the ones that
Determine if one is attending
To a particular program or

Merely allowing the TV its
Own ‘head,’ running off at
The mouth just to fill
Up what little time remains.

Come around to Sunday, the night with its noirish robe still a little awry, hiked up here and there off to the west, soonest adjust’d, and one finds four days slipped off niggardly and adroit, offering up no bounty to the ambivalent soul who’s tugged the days around in expectation and then ungallantly push’d them away acceding, sleeping late and clumsily, churlish in a sack, O. Body ache says some leafs I raked. Sign of aging is surely how interpenetrations of sorry time slack and slovenly duly capsize the strict individuum, the hearty master-schedule of thrust and retrieval . . .

The premier volume of Zoland Poetry, subtitled An Annual of Poems, Translations & Interviews is out (apparently as of last March—I just bump’d into it browsing, my slack-avid for new books?), edited by Roland Pease, who’s team’d with the Steerforth Press in Hanover, N.H., in what looks a good fit. I know Steerforth mostly through its range of Italian novels in translation, I know the late lament’d Zoland Books mostly for Ange Mlinko’s Matinées and Kevin Young’s Jean-Michel Basquiat-inspired To Repel Ghosts: Five Sides in B Minor. Pease is resolute and clear in a short introduction pointing to “one main goal” for the annual: “Present poems from many countries and aesthetics, having as large a range of excellence as possible.” (Too, he notes how “Emile Zola’s name flowed into my first name”—source of the monicker—and, presumably like Zola, “I see a political side in everything.”) One model for the Zoland volume is probably James Laughlin’s New Directions annuals begun in 1936; another’d be the Sumac “Active Anthology” of the early ’seventies.

My immediate read (out of several possible)—the twenty-five or so pages of excerpts out of a mutual interview collaboration between Jack Collom and Lyn Hejinian, a long-term piece (one thinks, ongoing) composed and exchanged through the U.S. mail “so as to preserve the unhurried pace of the more traditional contemplative epistolary space” (a phrase and manner perfectly fitting the resolutely “print” medium of the Annual). The only thing tantamount to the Collom / Hejinian exchange I know is likely the Hejinian-publish’d Bill Berkson / Bernadette Mayer letters in What’s Your Idea of a Good Time? The difference is in the velocity of the turnaround. Where Berkson’ll answer a whole slew (say a page or two) of questions by return letter, appending to it another slew for Mayer, Hejinian and Collom appear to reply to a single query (and’re subsequently allow’d to ask one). What’s ask’d is mostly “slant” to the matter; rarely do either of the two ask the other the same question “back.”

LH: “A moment yellow.” That’s the opening phrase of my book My Life and as far as I know the opening phrase of my conscious life. If it is a memory at all and not some strange brain-buzzed shimmer that stands in for memory, then it records my coming upon a dandelion or buttercup on a tiny patch of grass behind the house on Filbert Street in San Francisco that my paternal grandfather had bought for my parents. I must have been lying on my stomach, legs kicking, head up, nose to nose with the flower. My father may have been in uniform. Or perhaps he wasn’t—is it possible that this memory is (as I feel it is) so early that I’m not yet 7 months old (as I was when the Japanese bombed Pearl Harbor)? In any case, the memory is vivid with particular color—nothing like the night (of murky absolutism) “when all cows look black.” Will you tell me about you own military service?

JC: USAF 4 years. Polished shoes and blanket tight, AF 16 422 508 reporting for duty SIR. Enlisted in Chicago (to avoid Korean War draft), Basic Training outside San Francisco, where I got my now 52-year-old tattoo. Loved marching, became squad leader. Then they made me a Remington Ranger (clerk-typist). Stateside Greenville, South Carolina, where I was jailed overnight for staggering drunkenly down the sidewalk, lost a stripe; Altus, Oklahoma; ASAP overseas. Tripoli, Libya. Typed Morning Reports all day with 2 fingers, read Moby Dick in a Quonset hut. Wandered endlessly, on pass, among white buildings, Hadrian’s Arch, stopping for beers in Italian bars (falling through the roof of one, where I’d clambered, from read Faust, to watch the foot traffic on Sharia Istaklal). TDY in Athens & Rome, Troop-Carrier Wing Detachments. Reassigned Neubiberg, near Munich, where, in the Havana Bar, I met a hefty Bavarian woman who laughed when I pulled a peanut butter sandwich from my pocket. Whom I later married. 4 years up, released from AD, NYC (cold magnet where I lived, surveyed, attended operas, before returning to Munich).

Which quotables probably mislead one into a too autobiographical rut. Though there is that (blowing up sudden and unforeseen—“naturally”—like a thundershower, or its light, without the nervous-aggressive posings of, say, The Grand Piano’s charged pianists), it is somehow secondary to something else, subsumed inadequately under electric probing curiosity fine-tuned by skepticism. See things like Hejinian’s “Words seem destined to oscillate perpetually among the various forms of sentence. It has been said that there is an inevitable conflict between the aspirations of men (sic) of letters and the chatty public—but the public when in public (which is the only time the public is the public) says hardly anything at all.” Or see Collom’s “Lately it seems I could, given the energy, prophetably change every damn thing I’ve ever written. The degree to which I haven’t focused hard enough, over mottled time, plunges sometimes clear up into a very puerile satisfaction with some instant gallop of the hand (about like this sentence).” My favorite question: “If you were a taxonomist, would you be a “lumper” or a “splitter”? 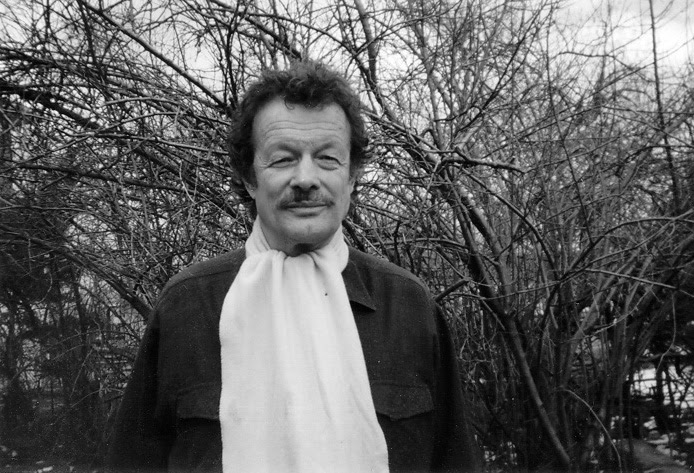