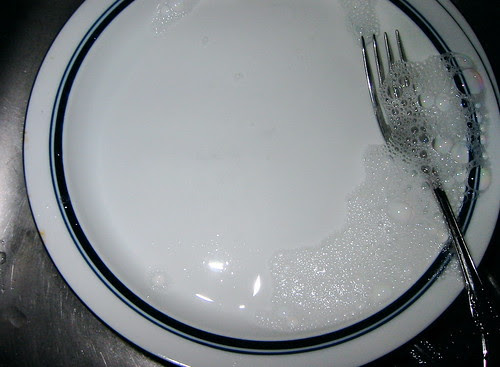 I like Kit Robinson’s modesty, and clarity, and common sense, and unfussy “direct presentation of the thing.” He retrieves the casual indirection of being young (white, educated, and middle-class) in the ’seventies through a brief series of snapshots, stilling the constant movement: “Walking along J Church tracks,” “Climbing up 20th Street steps to Douglass, girl crazy,” “walking up 18th Street in the fog, leather jacket zipped up tight.” As for theoreticks, the extent of it goes: “I don’t remember thinking about “la dérive,” but that was what a lot of us were doing.” He reads a piece of juvenilia—written during a short period in New York—as “the expression of a critical state of irresolution . . . expressed in a painful if jubilant frenzy,” though the journey itself seems equally casual to that turn along the J Church tracks. If what Robinson relates—stints of night shift post office work and Poets in the Schools hustles interrupting vague and ill-consider’d returns to “school”—is not exactly the “succession of stupid jobs” that Philip Levine used to routinely (and, seeing the sheer persistence of the saying, Romantically) identify in back matter biographical notes, there’s an undeniable kinship there: the “street cred” anti-careerist motto of “just so long’s I keep writing” seem’d operable, aid’d precisely by government-support’d things writers tapped into (CETA, PITS, &c.) and an economy that allow’d one (single, scorning any trappings beyond the needs of “everyday life”) to get by indefinitely on improvisatory income routines—temping, making a little money and quitting, &c. (What pushes like-minded young’uns today into MFA programs and similar alarmingly-precocious careerist paths is probably less ardor or some aggressive writerly imperative than a state of reduced economic freedom—one’s hard put to meet everyday needs now even with a forty-hour-a-week shitty job.)

It’s difficult to avoid thinking about class while reading Robinson’s entry. Two telling moments. Robinson lists a number of “poets I’d otherwise not have known,” met whilst working in Poets in the Schools (in a dozen list’d, I recognize the names of maybe four—John Oliver Simon, Jack Grapes, perhaps Bob Flanagan, and Bill Mohr—and ponder briefly what exactly to conclude, PITS low “standards” or my own inattention? or is it possible that there were 10,000 poets in the U.S. even then, as Ron Silliman likes to claim’s the case now . . .), and suggests that he “was considered the odd duck . . . for my avant-garde affiliations and formalist teaching methods.” Robinson mentions one fellow PITS-er, Duane Big Eagle, and writes:

. . . Some years later at his cabin in Fort Bragg, Duane told me he wanted to write poems his father would understand.
For me it was not that simple. My father was an English professor and a scholar of modern poetry. With Walter Rideout and Gay Wilson Allen, he had co-edited the anthology American Poetry, published by Harper & Row. Poets and critics Donald Hall, Donald Davie, David Daiches, Dennis Donoghue, and others were guests at our house . . .

With more tidbits academickal following. Where I see class difference entering in is here: “. . . on some level, I had set a course to write poems my father would not understand, ones that stood outside the critical categories he employed.” The remark—which’d perhaps be read Oedipally elsewhere (though it comes immediately after Robinson’s noting how ’s father “kept a bibliography of my work in little magazines in the 70s”)—seems to arrive out of Duane Big Eagle’s memorable remark. (Imponderables: am I misreading? Where’s the assumption come out of that Big Eagle’s class is any different? Is it simply result of what seems a generational solidarity between Big Eagle and ’s father? Later, reading Juliana Spahr’s The Transformation, I note the following: “. . . they read how the colonized lived under the mark of the plural, drowned in an anonymous collectivity that takes over their ability to talk about themselves as anything other than they.”)

The other “telling” moment. Robinson begins a routine of daily writing at the Oakland Bulk Mail Center:

Each day I’d sneak away from my station to a spot near a window with a view of the parking lot, rail yards, docking cranes, Port of Oakland, Bridge, City, and sky. I wrote quickly in a pocket notebook, thirteen-line stanzas annotating the interior landscape of the work floor and the view from the window.

Writing influenced by Larry Eigner’s “phenomenal landscape poems.” Pieces subsequently alter’d by “a programmatic twist,” a rather mechanical rearrangement. Robinson reproduces one of the results—here’s the final stanza:

And says, immediately thereafter: “I showed the pocket notebook to a fellow clerk casual. ‘You better think about what you’re doing there’. . .” is the brilliant (and funny) response.

Tags, the bandying about of,
Puts me into a psittacine
Inquietude, a squawkery of doubt:
There goes my mannerist rectitude,

To the dogs. I am
Only parroting my coevals when
I say it’s impossible to
Hold parley on common ground

Any longer here in ‘the
Slow-breathing unconscious Kosmos with
Its dread abysses and unknown
Tides.’ So saith William James,

Who, rich, knew the freedom
Of the rich, like that
Of a bird ‘with a
String tied to its leg.’ 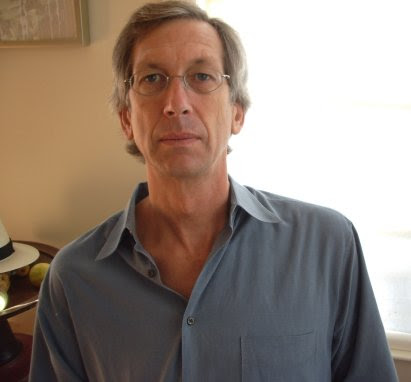