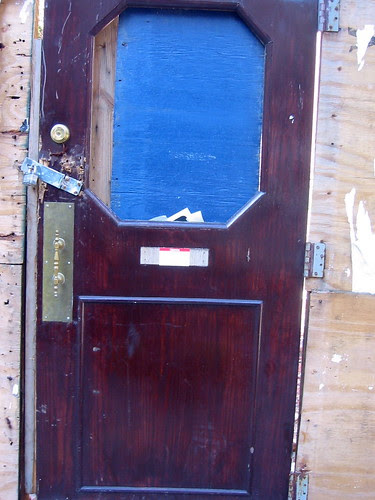 Rage trimmed of its earnest
Is panache, a mud-daub’d
Cock in a quiver, feather’d.
Is a joke uninhibit’d, attainable,

Who work hard and knock
Off finials, preen-figures, hats.
To the platitudinous spigot-noise
Of the pencil-boys whose

Beast-empire thrashes out oil-
Shiny blood-bubbles, I say
‘Wa, I am a Kwakiutl.
Wa, out of my way.’

Olson, in a letter (1952) to common-law wife Constance Wilcock writes of “ONE OF MY SEVERAL FLYPAPERS!—where I learn so much by continuing to permit my bewilderment to exist.” And there it is. For all of Olson’s wild thrashings in historical-textual wildernesses, for all the stutter-stop incoherences of the prose, syntactical mayhem result of, I suspect, some complex of “too long in the Pound-Gemeinschaft”—that is, an “image” problem (and sophomoric), and the “lazy thinking” all form-workers fall prey to (herein inexcludable—I get my fun where Olson got it)—for all that, Olson’s genius is exactly in that “bewilderment,” that insatiable gust-hunger for “facts.” And it’s that that is so rare today—the “replacement model” a kind of petulant know-nothingism. Whilst the beast in its oil-covetousness attempts to crush everything to itself. Olson’s one paragraph opening to a letter to “LeRoi Jones”:

Use a world so large.

On the Pound hand-me-downs and “coherence.” Writing to Paul Blackburn in 1953, who seems to’ve pegged Olson an offspring of WCW, Olson’s hackle-anxiety is up. Retorts:

In other words, the virtue of the fathers are the vices
of the sons. Or something. Nuts: if the pa’s were as good as these (I
must have grabbed my paternity out of the air
(((the same air)))
The hazard, anyhow.

And drops it. (Olson’s habit of beginning a new paragraph: “Ok.” Sign of the sudden lack of tensile strength—liable to snap off—of whatever previous wire the big man’s danced out along, testily, testingly . . .) And, too, to Blackburn, regarding difficulty:

to prevent the reader is crucially the
means of the beauty of such a practice—to reach the response i take it
is called for
That is,
there is never any purposeful prevention. Au
contraire. The preventions are—it wld be my experience—exactly the
way reality does interrupt herself, cross-cut, go below anything explicit,
even of the other sense than the verbal
(exactly the way a poem does
write itself:

when you talk of digestion first, i hear exactly the aesthetic seems to me
to have exposed itself
not, for god’s sake, that i thing i have proved, or
can, that one can take language (which is itself an extrication) and make it
a rail on which anyone else will ride . . .

A flurry of thinking here: does “reality” “interrupt herself”? or is one’s ratty receiver the fault (and one looks to re-transmit that, honorably enough). Why am I suddenly remind’d of Jorie Graham’s interminable hemmings and hawings: or any claims to mimic-transcribe (dashes and stutter-steps the usual futile rigmarole) such bad reception of the “out” coming in? And how I want to posit against all that the Mallarméan / WCW dictum how a poem is “made of words” (not staticky blockages and feints). Eyeuh.