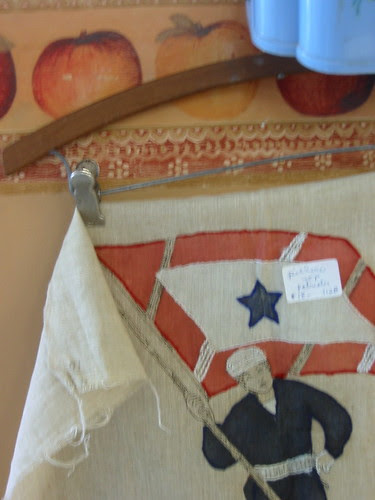 Some nights lay down a prospect, tracks to trundle along, boiler exploding hot steam of urgency and sorrow, a diabolical itch in the brainpan’s ingle, or, differently, swiftly, ladidah. The exertion is mostly that of staying put whilst moving. On track. Other nights a rift is seen, a gap in the teleo-haptic nuzzling of the glossy black, and one shoots for it. Incandescent roaming. Butter-color’d tendrils and tendresses of a hopped-up stranger. There in the word-glow. Whatever malleable instant transformer lays its warp into the weft is acceptable, Hoosier schoolgirl style. And that’s how one continues. Daily in the heart-shorn light.

It begins mid-speech: “Now single up all lines.” Which is perfect Greek ack-ack without a rub of context, exactly how a novel should start. We’re not looking for an instruction manual. Okay, I admit it. Convening I be with the Chums of Chance, aeronauts aboard the good airship Inconvenience, conveying one to cow-majority World’s Columbian Exposition Chicago, where we’ve just regain’d the fundament next a display of our own blast’d ballast bags (star-shaped) and one naked lady with clothed photographer, tripod ashoulder, sprinting into shrubbery. Acquainted I be with Pugnax (cf. George Herriman’s Ignatz Mouse—we’re back in the originary lands of High Postmodernism here, slap-happy as the “day” is long), the Henry James reading canine (The Princess Casamassima) and the lithe monkey-sized and dandle-able Darby Suckling. It may, I admit, my joyride, be the end of Dumpster Island as we know it.

I continue to insist on a likeness.