Morning, its intelligibly blue sky swept clean. The rain, if it meant anything, meant its relentlessness, a word sucker-punch’d by its own exultant aping. Everything’s shrunk, is what I think with a kind of random hysteria at seeing how minimal the accoutrements of the surroundings turn out to be. Akin to the obligatory tough surface writing of the investigatory dick: routine nodding out under a skylight. That night in Corot’s pre-plein-air Dardagny where I jarred myself loose of a bag of cut horse, its fit drubbing, and fell to turning the shiny pages of an enormous plate-filled book of Titian’s ceilings. In one cosmology of the unkempt, the ‘thin, catlike’ Comte de Lautréamont is murdered by Napoleon’s thugs. My unsung longing is simple: ‘the common light again to share.’

Whence arrives Enrique Vila-Matas’s anecdotage in Never Any End to Paris? Witness. Here’s the figure of Vila-Matas, flush with dough in La Rotonde in Paris, rather “butter’d” (“my seventh glass of champagne . . . to free my mind of all moral and political ties”), summoning up “the figure of a former customer of that café, the artist Domergue—a painter of elongated women, star of what we might call calendar art:

I then evoke Vila-Matas’s d the the figure of his domestic servant—“my housemaid,” Domergue called him—a little man with a bulging forehead and a black goatee, who sometimes sat with Domergue’s painter friends in the café and had a drink with them, though he never said a word.

Vila-Matas’s narrator (after “laughing inwardly at this little man”) recalls how “he spoke once when Domergue’s painter friends asked him if he cleaned any other bathrooms, to which the little man replied that he didn’t. And when Domergue’s friends asked him what, in that case, he spent the rest of his time doing, he said, looking at painters and overthrowing the Russian government. They all laughed at the doubly witty remark. ‘That’s what we do, too,’ they said. What they didn’t know was that this man was Lenin.” Here’s Cocteau, circa 1964, in The Paris Review:

I will recount one thing; then you must let me rest. You perhaps know the work of the painter Domergue? The long girls; calendar art, I am afraid. He had a domestique in those days —a “housemaid” who would make the beds, fill the coal scuttles. We all gathered in those days at the Café Rotonde. And a little man with a bulging forehead and black goatee would come there sometimes for a glass, and to hear us talk. And to “look at the painters.” This was the “housemaid” of Domergue, out of funds. We asked him once (he said nothing and merely listened) what he did. He said he meant to overthrow the government of Russia. We all laughed, because of course we did, too. That is the kind of time it was! It was Lenin.

Urban Voodoo gave the impression Cozarinsky had written it after having taken very seriously what Godard said about making fictional films that might be documentaries and documentaries that were like fictional films. Urban Voodoo, a book that was ahead of its time in the way it mixed essay with fiction and advanced new and interesting tendencies in literature, seemed composed of stories that were like essays and essays that were like stories. It was also laden with quote in the form of epigraphs, reminiscent of those films by Godard that are littered with quotes.

Toward the end of Never Any End to Paris Vila-Matas reports finding a “short extract” in “Beckett’s Molloy, which I opened at random at one of the bookstalls on the banks of the Seine:

Credo, one supposes, and permission. And yet. There remains a kind of struggle between Vila-Matas’s book made of books and a book made of “experience.” One brilliant juxtaposing: Hemingway’s Kilimanjaro and Raymond Roussel’s Impressions of Africa. Roussel: “an extremely cerebral writer who never exploited his personal experiences . . . devoted himself, thanks to a method of phonetic combinations he’d invented, to telling stories that emerged from the prose itself . . .” Hemingway’s witness’d talking in a “documentary on American writers in Paris”—likely invent’d—at Studio des Ursulines about the “iceberg principle” (Vila-Matas cobbling together bits out of another Paris Review interview):

“The Old Man and the Sea could have been over a thousand pages long, but this wasn’t what I wanted to do. First I have tried to eliminate everything unnecessary to conveying experience to the reader, in spite of the fact that experience at sea, for example, was something I had a lot of. But this experience does not explicitly appear, though of course it is there, but it can’t be seen. This is very hard to do and I’ve worked at it very hard. For example, I’ve seen a school (or pod) of more than fifty sperm whales, and once harpooned one nearly sixty feet long and lost him. So I left all that out. But the knowledge is what makes the underwater part of the iceberg. *

Contra the blasé iterations of voyages (and insistings of its “unrelieved and mere incidency” by Roussel—out of “How I Wrote Certain of My Books”):

“It seems apt that I should mention here a rather curious fact. I have traveled a great deal. Notably in 1920-1921 I traveled around the world by way of India, Australia, New Zealand, the Pacific archipelagos, China, Japan and America. I already knew the principal countries of Europe, Egypt and all of North Africa, and later I visited Constantinople, Asia Minor, and Persia. Now from all these travels I never took anything for my books. It seems to me that this is worth mentioning, since it clearly shows just how much imagination accounts for everything in my work.”

All irony quash’d, I read Vila-Matas’s construct of youth re-assess’d as rather tragic. He writes somewhere (of that first novel, La asesina ilustrada, a book Vila-Matas did actually write): “These days I see The Lettered Assassin basically as my farewell to poetry. The hidden plot of the book would be the quiet tragedy of a youth who’s bidding farewell to poetry to succumb to the vulgarity of narrative.” As we, too, all, in the plangency of our “era,” do.

* The full “principle of the iceberg” reply—circa 1958—in The Paris Review:

If a writer stops observing he is finished. But he does not have to observe consciously nor think how it will be useful. Perhaps that would be true at the beginning. But later everything he sees goes into the great reserve of things he knows or has seen. If it is any use to know it, I always try to write on the principle of the iceberg. There is seven-eighths of it underwater for every part that shows. Anything you know you can eliminate and it only strengthens your iceberg. It is the part that doesn’t show. If a writer omits something because he does not know it then there is a hole in the story.
The Old Man and the Sea could have been over a thousand pages long and had every character in the village in it and all the processes of how they made their living, were born, educated, bore children, et cetera. That is done excellently and well by other writers. In writing you are limited by what has already been done satisfactorily. So I have tried to learn to do something else. First I have tried to eliminate everything unnecessary to conveying experience to the reader so that after he or she has read something it will become a part of his or her experience and seem actually to have happened. This is very hard to do and I’ve worked at it very hard.
Anyway, to skip how it is done, I had unbelievable luck this time and could convey the experience completely and have it be one that no one had ever conveyed. The luck was that I had a good man and a good boy and lately writers have forgotten there still are such things. Then the ocean is worth writing about just as man is. So I was lucky there. I’ve seen the marlin mate and know about that. So I leave that out. I’ve seen a school (or pod) of more than fifty sperm whales in that same stretch of water and once harpooned one nearly sixty feet in length and lost him. So I left that out. All the stories I know from the fishing village I leave out. But the knowledge is what makes the underwater part of the iceberg. 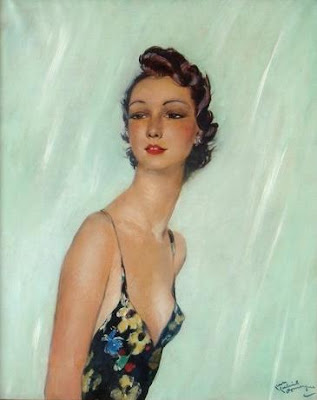 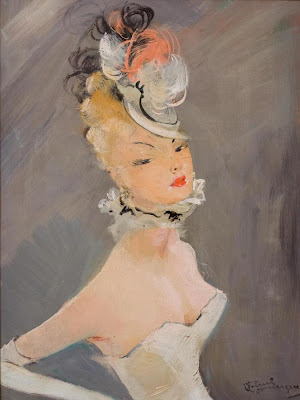 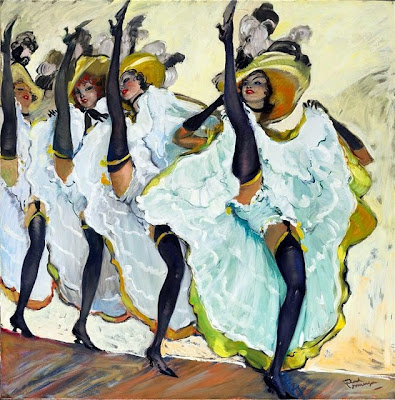 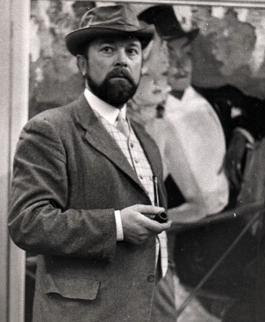