Under the Chicago ‘L’

Jittery. Trying to quell the haughty inebriant sporting of a prose poem (“No. 18” I call it, preferring to clothe my “doings” in the genera of number—against the fastuously ninny-arrogant look of some of my cohort “with they shoes and all”). Where am I? Thinking (desultory) about ways of selecting words—“putting words into relation”—I recall’d Nabokov’s brash insistence (in Speak, Memory) on “colored hearing”:

I present a fine case of colored hearing. Perhaps “hearing” is not quite accurate, since the color sensation seems to be produced by the very act of my orally forming a given letter while I imagine its outline. The long a of the English alphabet (and it is this alphabet I have in mind farther on unless otherwise stated) has for me the tint of weathered wood, but a French a evokes polished ebony. This black group also includes hard g (vulcanized rubber) and r (a sooty rag being ripped). Oatmeal n, noodle-limp l, and the ivory-backed hard mirror of o take care of the whites. I am puzzled by my French on which I see as the brimming tension-surface of alcohol in a small glass. Passing on to the blue group, there is steely x, thundercloud z, and huckleberry k. Since a subtle interaction exists between sound and shape, I see q as browner than k, while s is not the light blue of c, but a curious mixture of azure and mother-of-pearl. Adjacent tints do not merge, and diphthongs do not have special colors of their own, unless represented by a single character in some other language (thus the fluffy-gray, three-stemmed Russian letter that stands for sh, a letter as old as the rushes of the Nile, influences its English representation).
I hasten to complete my list before I am interrupted. In the green group, there are alder-leaf f, the unripe apple of p, and pistachio t. Dull green, combined somehow with violet, is the best I can do for w. The yellows comprise various e’s and i’s, creamy d, bright-golden y, and u, whose alphabetical value I can express only by “brassy with an olive sheen.” In the brown group, there are the rich rubbery tone of the soft g, paler j, and the drab shoelace of h. Finally, among the reds, b has the tone called burnt sienna by painters, m is a fold of pink flannel, and today I have at last perfectly matched v with “Rose Quartz” in Maerz and Puol’s Dictionary of Color. The word for rainbow, a primary, but decidedly muddy, rainbow, is in my private language the hardly pronounceable: kzspygv. The first author to discuss audition colorée was, as far as I know, an albino physician in 1812, in Erlangen.

The perennial light betraying some modicum of mirth in Nabokov’s eye: just how deep in cheek is that polylingual tongue? What if, though, one took the claim seriously? Array’d the vocables according to color? (Conceptualist manias dog “us” all.) One might assemble and arrange words to mimic, when sound’d, the colors in a painting, something simple, a late Rothko (“the dark is always at the top"), one of the Brown and Grey series of 1969. Gradually tackling the variance and interwindings of something like Pollock’s drips, a “Blue Poles, No. 11” in words . . .

(Pollock’s saying, in 1947, “When I am in my painting, I’m not aware of what I’m doing. It is only after a sort of ‘get acquainted’ period that I see what I have been about. I have no fear of making changes, destroying the image, etc., because the painting has a life of its own. I try to let it come through. It is only when I lose contact with the painting that the result is a mess”: is that the “source” and impetus for Jack Spicer, in Vancouver (1965) saying “. . . essentially you are something which is being transmitted into, and the more that you clear your mind away from yourself, and the more also that you do some censoring—because there will be all sorts of things coming from your mind, from the depths of your mind, from things that you want, which will foul up the poem” and “. . . given a source of energy which you can direct, you can direct yourself out of the picture . . . you don’t impose your will on what is coming through”? Probably not: it’s a common enough occurrence, innit? that I am a mere lightning rod for truth and beauty . . .)

Where am I? I open’d Speak, Memory looking for the reference to Nabokov’s dysesthesia and read: “The cradle rocks above an abyss, and common sense tells us that our existence is but a brief crack of light between two eternities of darkness.” (Opening of Chapter One, Nabokov reports in the “Foreword,” written in Ithaca, print’d in The New Yorker under the title “Perfect Past,” April 15, 1950—“Harold Ross hit it off so well with the ghost of my past.”) A kind of pre-iteration of Beckett’s (out of the 1954 Waiting for Godot) lines: “They give birth astride of a grave, the light gleams an instant, then it’s night once more.” (Probably not, common enough, etc.)

Nothing like lyrical pomp to undo a storyteller’s zone, its wholly general ratifying clench. Like a distaff with ‘a bit of slub depending.’ Ryder. Meaning a yarn poorly spun, one with bumps and irregularities at intervals. The day refusing to compose itself, noticeably entrench’d under an onslaught of lousy weather. The sere thunderclaps of my spent youth: a skid’s worth of boards splaying down off a forklift. A tall grass crayfish hole the size of a man’s boot back by the artesian well, its constant watery rope lank and stuttery. Cold-numb’d fingers pincer’d numb-er. Memory’s form—like Picasso call’d cubism’s—is a ‘sum of destructions.’ The days’re number’d: finish up, finish up. 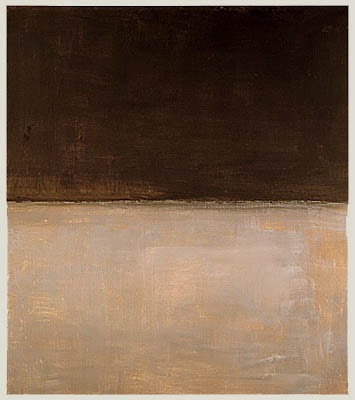 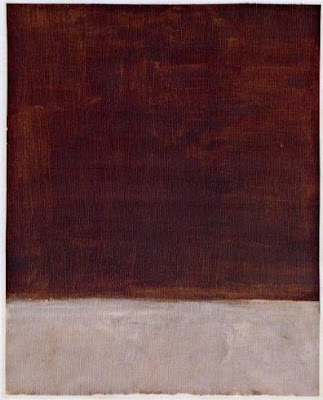 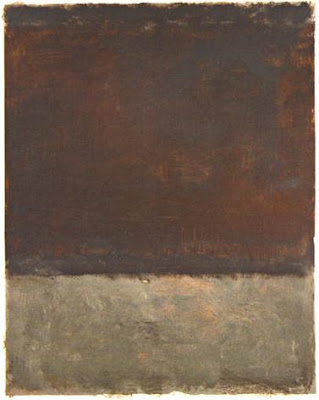