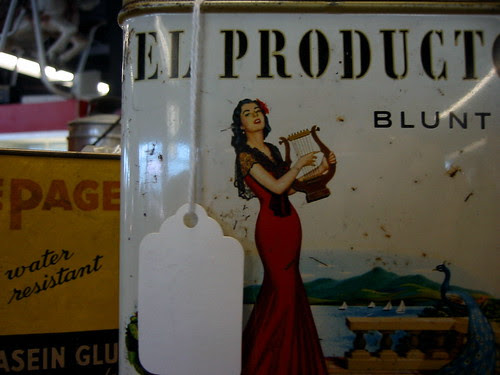 
Pluvial is the reigning word
Banter’d about the cathedral where
The torrid distinct is up-
Ended by applauding that sounds
Like rain, turbulent and falling
Against itself like that. Apt
It is to eye bathos
With a denatured sense of
Form: no straight lines in
The wild kind of thing.
Of one écrivain Français George
Sand née Amandine something or
Other’d say only: ‘His forehead
Is flat!’ A damnable nuisance
Pressing forth against the real,
All a green and spiny
Tangle the way it is.
When disorder mocks a tableau
Put squarely up against a
Wall, when a simple off-
Red-studded buoyancy of rasp-
Berry vines is plunged into
By kids in a gabble
Of thorn-abated procurement, when
One boy’s sneaker squashes the
Semi-cavity of an abandon’d
Field mouse hole wherein squats
A furious squad of yellow-
Jackets, when the stinging begins
And the running and pain
Devising its noise-packets unloos’d:
That is no picture hanging
In a gallery, no rainy
Pittoresque caulking up a floody
Leak in the magnified perusal
Of one’s sentiment, unspecified, no
Sodden mortifying nod to an
Historical shim under a delinquent
Moment (keeping it upright, Time
Itself seeming to teeter), none
Of that. One’s a mere
Discard, sample off a barrelhead,
And is sampled in turn,
Enough ‘to make the Asse
Runne proude of his eares.’

The Grand Piano episode: Kit Robinson offers a capsule history of a life (half) in theater—from the kid playing Bottom in Cincinnati, through Living Theater quasi-guerrilla manifs and R. D. Laing-inflect’d “physical and interpersonal exercises” at Yale, to early ’eighties Poets Theater work (acting and writing) in San Francisco. Informing (in its limit’d way): I kept thinking my usual skeptical “I don’t know about theater”—and seeing that shift slightly towards “I don’t know much about theater.” (I recall— department of puzzling sudden whims—one night in the Wyckoff half-cellar, in the big white house built by Ezra Cornell for ’s sisters to inhabit—that’s how I heard it—deciding to write a “piece for the theater.” I list’d maybe four or five characters—easy enough—and near-immediately slump’d at the daunting occasion—uh, requirement—of making a single one of them say a thing. The only one I remember: “Curt—An abrupt young man.” Declaring a loyalty to the lisible versus the physical: language acting out its little jokes for the solitary reader versus its offering up anything actable. Kin to Frank O’Hara’s barrage of (impossible) stage settings throughout “What Century?”—“Waves breaking like bees on the shelf of Armorica, while the scent of burning almond leaves fills the nippled sky. . . . Which of us has not cried “Bearings? what bearings?” at one time or another when disaster seemed to be gathering its bouquet for the maiden toss? To be alert is to be decorative. Winter.” With that for a model, who needs the messy body?) (Reminding one of Lou Robinson’s terrific lines in Napoleon’s Mare: “Why does everybody talk about the body? All the best states leave it behind. It is a launching pad, a jetty.”) Truth is, the activity of theater / performance as such is insufficient evidence of the body. For the body’s natural alignment is expressivist in tendency and, in Robinson’s practice and orientation, theater is solidly, admittedly, constructivist:

I wanted a constructivist theater, not a psychological one; my model was not Stanislavski, but Meyerhold. What I was after was not intimacy but a kind suspension of characters in time and in relation to each other, as evidence of the recombinatory power of the imagination.

Characters as words, essentially: like the relation of “Curt” to “abrupt.” Robinson’s method of writing the play Collateral is indicative:

I did not sit down to write a play. At the time I was writing prose works in notebooks that blurred the lines between theory, poem, and personal journal. . . . To compose a play, I tried to identify different voices in various fragments of the prose, assigned a character to each voice, rearranged the fragments to form dialogue, and deployed dialogue to create scenes. . . . There is no plot, no exposition, no context, and precious little to grab hold of. There are forty numbered scenes, ranging from brief dialogues to cryptic one-liners like “Litmus settee bodega hamlet” or “Blossom harping vitamin.”

Mildly amusing to read, possibly excruciating to see perform’d? Surely it is the awkwardness of the body (humor, cruelty) in collision with the artifice of language that is point’d at here (in performance)—a rather limit’d effect (guffaws dying out to titters). Toward the end, in a curious turnaround, Robinson sees language squeezed completely out by the body, so that the question becomes not “Where is the body?” but “Where is the language?”

The theater achieves power by the physical embodiment of meaning. In theater, speech, abstracted from life into writing, is again returned to the body that occupies time and space. It is in this respect utterly unlike film, with is arguably simply an extension of writing by other means. In the theater we experience the limits of writing, as the physical dynamics set in motion by actor and director outstrip the senses of the written word. Here we are reminded that words only signify up to a point. Where that signification leaves off, language continues in the form of physical movement, light, darkness, and the dim, common ground of theater seating, which signifies our collective dream state.

There’s something primal and pre-linguistic about that ending—womb-reverie, or Plato’s cave, or theater as sensory-deprivation tank—all rather annihilating “states,” body- and language-empty (with language first to go). Partisan of language, its snares and rococos, I find it vaguely troubling. Surely a languaged theater is less limit’d than a theater of grunts and twitches, strides and sighs . . .

Note: I gulp’d a little at Ron Silliman’s self-portrayal in The Grand Piano numéro six as a former “ethnographer in the Tenderloin” and how the reading of Ketjak’d be a “perfect way to punctuate the end of my work on the ethnography.” Hadn’t all previous references been to “running the Tenderloin Writers Workshop” or “editing the Tenderloin Times” or working as administrator and editor for some researchers at the Central City Hospitality House”? Now, though, I see the self-mythmaking at work: if the University of Alabama Press’d like to call the forthcoming The Alphabet “a work of American ethnography” (a rather bumptious assertion), one’d better strart reflecting it in one’s own self-notices, no? 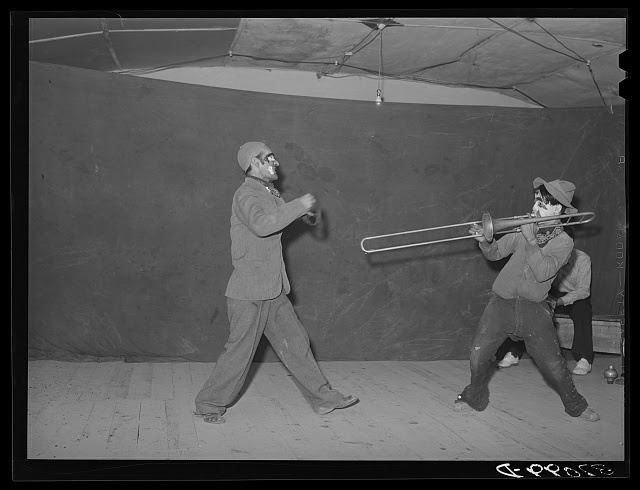