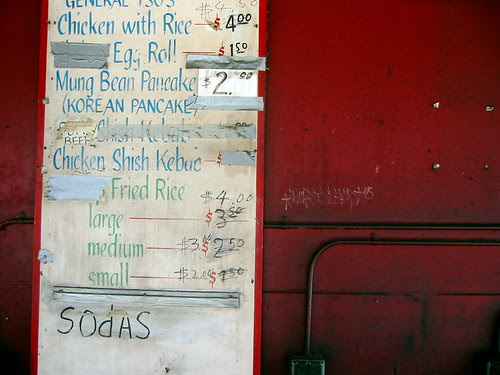 “The New and the Newer”

Kielbasa and beer and the Mudhens routing the Indians, eight to nothing, out in the collective-real of downtown Toledo where half board’d up warehouses with glorious brickwork and high arches stand lordly, the size of a city block. The locals treat the ballpark like a living room, missing only the upright Steinway, the game itself incidental, something play’d out off in the corner where the black and white TV console stands. Chatting while the kids go about roughhousing, or waggling monstrous fielder’s mitts at the ends of skinny arms—throw a ball up here, Mister, throw a ball up here—scooting off to fetch a hot dog. The sun slinks off unseen under the battery of lights.

In the monumental Jackson Mathews-edited Bollingen Series Collected Works (one of the mysteries of that bygone “era”—the stature of the quaint Paul Valéry), the lines (post-makeover) become—

He became He who fritters away
His Primal Cause in consequences
And in stars his Unity.

(Though, if that seems a little hoity-toity, one’d do well to remark that the translator’s, too, made “ébauche” “silhouette.” Whatevs.)

Mostly I simply want to descend into the depths of that word “Prangseep.” I am thinking it is in one of the many tongues of the Malay Archipelago, Forak or Asaro’o, possibly Yagomi. I am thinking it is a post-ejaculatory form of a transitive verb (meaning, essentially, the verb’s action is completed, a sort of “verb of aftermath”). “Prangseep.” I speak it out loud. I say “All about the Dissipating one’s Whichness lies Prangseep.” I throw a sidelong aiuto-aiuto look at Valéry: he’s caught up in some mumbo-jumbo—“Honor of Mankind, Sacred LANGUAGE, / Ordered and prophetic speech, / Chains of beauty that enwind / The god bewildered in the flesh, / Illumination, and largess!” Well, I certainly never look’d at it that way. Isn’t language for the belling? “Kohnsaykahng s’ sohng” and all that? Where goeth the carking ludic froth if one’s busy frittering with Primal Causes, or clubbing (two senses) about with formal “solutions.” (Throw me a ball, Mister.) Even Williams (c. 1941) got a little parboil’d and member-of-the-harrumph-clubbish in stray notes for a Bread Loaf Writers’ Conference talk (in Sulphur 4):

We all seek a solution . . . some of us are seeking it through writing. . . . Not, mind you, that we have a solution which we want to jot down: or is that mostly what is intended? The solution we seek will be in the writing. . . . Each writing in itself assumes a form . . . This form may be borrowed or invented, within limits and as it is borrowed or invented a poet grows to be of first or second rating. . . . My conviction is that today the surpassing requirement would be a new measure. . . . This would be a solution. The enlargement of ideas and opportunity will follow.

It’s scribbled out in a series of number’d points I elide in order to deliver the shape of the argument. Out of an initial (tenuous) premise (that terrible scientific “need” for “solution”—why not oppose that with rampant idiocy, romping about in the wholly unsellable job-lot of language), Williams first, seemingly, refuses to take the bait (“Not, mind you . . .”—the writing itself’ll find its way), then—making the Poundian pseudo-distinction between “borrowed” and “invented,” and its alogy in “rating”—Williams succumbs to calling out a “requirement.” A dithering but absolute hardening of position. Like collecting “Eel s’ fee s’” for a simple bout of “Prangseep.” 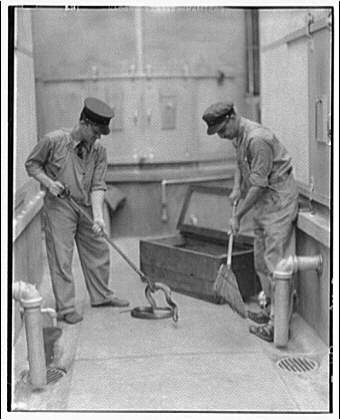