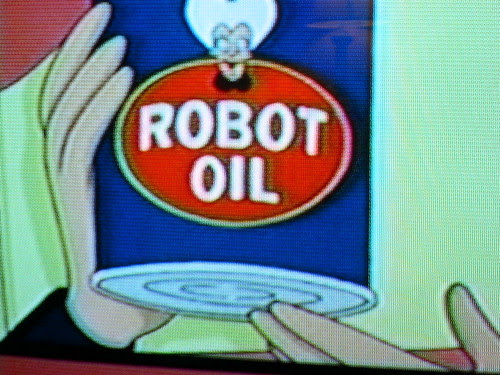 So that: coquelicots blush savagely out across fields denuded of
Anything lush, or green, pockmark’d industrial flats
Where rust-gnaw’d tankers square off.

What I mean is, I doubt if intent’s got much to do
With style, though one’s fitfully pleased if the kids
Knotting up in bunches near the Tilt-a-Whirl—

Wholly against the crowd’s impeccably general
Erring—forgo a moment the mischief of
Dispersal, clandestine and relax’d. Stunning is

The one with bobbed hair, pert in a tomboy way,
With eyes darting, sliding off up into sky
Where the journeywork of the stars proceeds continuously,

Though invisibly now in the sprung trap of daylight.
Such is the way of style, the words eschewing
Mean particularity as they come down off the ladder

That goes up to the heavens. There isn’t a one
One wouldn’t trade against a bigger glee, cranial
Beast that one is. They are windows. They are rockets.

They orchestrate and blunt. They are not “as if.”
So the kids disentangle and disperse, each
Meticulous with indifference, wired for sound.

That field is no field. Derisory trees propped up in ironwork.
Somebody’s broken Leica discard’d by the curb. The Soviet terrier
By the name of Laika that went, strapped down, up into space.

A late morning dawdle, bicycle tire unrepair’d. Snow, one predicts, coming in the afternoon, two to five inches, back to boots. In Nazi Literature in the Americas, one of Robert Bolaño’s entries is concern’d with one Max Mirebalais, plagiarist (“he decided to spare himself the difficult years of apprenticeship”) and inventor of heteronyms. What “Max Mirebalais, alias Max Kasimir, Max von Hauptman, Max le Gueule, Jacques Artibonito,” born in Port-au-Prince, Haiti, in 1941, sees, is that literature, “a surreptitious form of violence, a passport to respectability, . . . can, in certain young and sensitive nations, disguise the social climber’s origins.” So the Maxes (Artibonito, “composer and singer,” arrives late in Mirebalais’s career) proceed, thieving the works of obscure poets of various nationalities, each Max with a story (“All poets invent their past”), with their poetic labors:

The poets gained in depth; the differences between them became more clearly marked (von Hauptman the bard of the Aryan race, a fanatical mulatto Nazi; Le Gueule the model of the practical man, hard-headed and militaristic; Mirebalais the lyrical poet, the patriot calling forth the shade of Toussaint L’Ouverture, Dessalines and Christophe, while Kasimir celebrated négritude, the landscapes of the fatherland and mother Africa, and the rhythm of the tam-tams). The similarities emerged more clearly too: they were all passionately devoted to Haiti, order and the family. In religious matters there was some disagreement: while Mirebalais and Le Gueule were Catholic and reasonably tolerant, Kasimir practised voodoo rites, and the vaguely Protestant von Hauptman was definitely intolerant. Clashes among the heteronyms were organized (especially between von Hauptman and Le Gueule, who were always spoiling for a fight), followed by reconciliations. The interviewed one another. The Monitor published some of the interviews. It is not absurd to suppose that one night, in a moment of inspiration and ambition, Mirebalais dreamed of constituting the whole of contemporary Haitian poetry on his own.

Reading a recent Marcela Valdes piece that Peter Culley point’d out, one joins the clamour that Bolaño’s book of essays Entre paréntesis (Anagrama, 2004) be translated into English. One is wholly struck, in reading Nazi Literature in the Americas, by the extent of reference, the width of Bolaño’s angle of view, what must’ve been the voracious (omnivorous) quality of ’s reading, as the Valdes article confirms. Max von Hauptman copies “Fernand Rolland, Pierre Vasseur-Decroix and Julien Dunilac.” Max Le Gueule concocts poems out of works by, among others, “the Malien poet Siriman Cissoko and the Guinean Keita Fodeba, to whose works . . . [he] initially reacted with howls and later with trembling.” One entry refers to a writer one of whose works is “a text in which quotations from MacLeish and Conrad Aiken are combined with the menus of the Orange County jail.” For one writer, he constructs a wholly imaginary (and enormous) opus based on Arnold J. Toynbee’s Hitler’s Europe. Into a book chock’d full of invent’d writers and artists, Bolaño’s fierce intelligence plugs an audacious number of real, and often somewhat obscure, references. (One admits to be rather appall’d by the seeming near-contempt some of one’s contemporaries and “elder spokespersons” exhibit for reading. Or wide reading. That it might, one supposes, “get in the way” of the writing. Judging by some lists, even prose fiction (in all its migratory genres) falls out into some ambient purview of the negligible, the unnecessary—to say nothing of history, or natural history, or art, or travel literature, &c.) 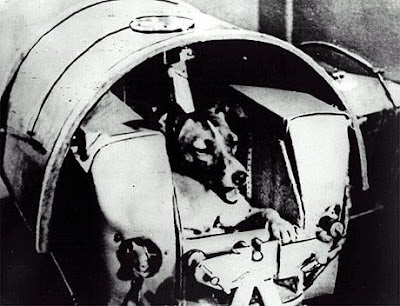