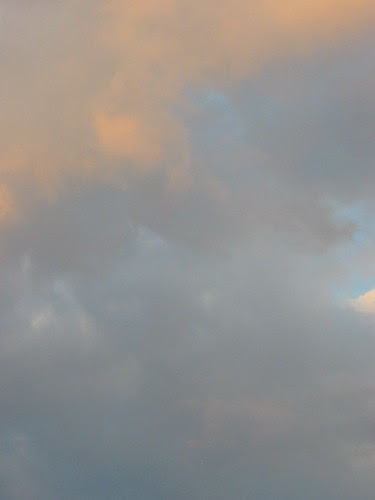 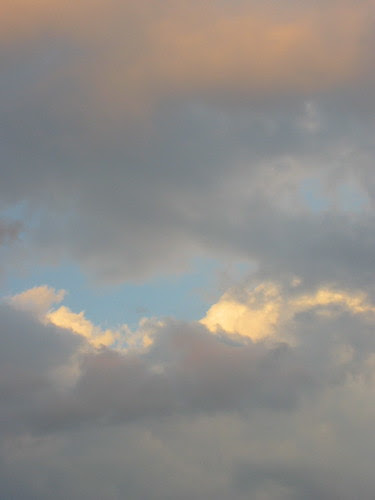 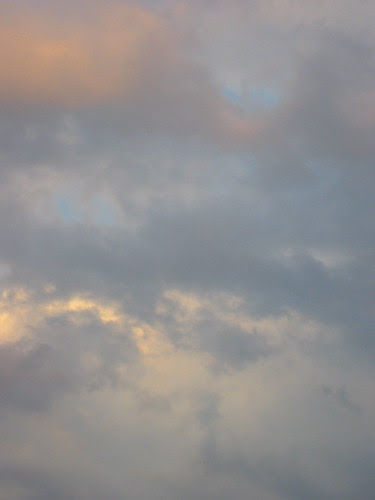 I mention’d it recently, how little I like homophonic translation “exercises.” (Another long-available number in the battery of amusements while someone makes a beer run, or for “limbering up”—provided one sees a writing “session” as kin to an athletic feat, a competitive something, like a marathon.) I find it somewhat alarming, then, the position Zukofsky’s Catullus begins to assume in the “histories.” Raise a hand (and keep it up, I’d like a count) if you ever read the whole thing through for any reason other than that you were writing a Zukofsky biography. Zukofsky’s own Catullus Carmina 85 goes:

O th’hate I move love. Quarry it fact I am, for that’s so re queries.
Nescience, say th’ fiery scent I owe whets crookeder.

The fact that nobody knows how Latin got pronounced—the (by me) forgotten convention of making all c’s “hard” like k’s (hence, “crookeder”)—makes it (Latin homonyming) a funny (suspect) industry. “In the ‘histories’”: in The Grand Piano 5, Bob Perelman says of the Zukofsky:

“O th’hate” is an intensely crumpled absurdist-literary rendering of “Odi et.” It’s fine if one takes Zukofsky as trickster, provocateur, hi-jinx specialist, far-seeing poetician. . . . But Catullus is also the work of a worshiper of Catullus’ Word who, to quote the introduction, “tries . . . to breathe the ‘literal’ meaning [of Catullus’ Latin] with him”—in this case to breathe it into a lofty (corny) rhyme: “I move love.”

Against which (in order to consider Pianist “disagreement”) he poses Watten’s “reading of Catullus” (in a 2004 formulation, hardly differing from Watten’s earlier (1974) argument in This 4). He quotes Watten:

In my reading of Catullus, Zukofsky precisely becomes a critic of the “author function,” and I would be as well. [“Quare” it is to note the precise echo of, gulp, Watten-nemesis Robert Duncan, in that utterly odd construction “I would be as well”, cf. “I would be a falcon and go free” in Duncan’s “My Mother Would Be a Falconress.”] What I saw Zukofsky doing was refunctioning the original text into a new language, not through identification with the author . . . Poetry becomes the site of a critical construction of that which precedes it, and there is no sense that this process could not continue.

To which Perelman replies: “I can’t help reading it as an extravaganza of “the author function”: Zukofsky proving to Pound that he, not cummings, is the real Catullus of the age (and a tremendous verbal virtuoso as well).” (Notable: how “extravagance” and “virtuosity”—normally negatives opposed to the goal of authorial invisibility (“plain speech”), here—still negative—get associated with a function of “making visible.”) The upshot of Perelman’s difference with Watten is: “I don’t want to continue arguing about Catullus. My point is that I have found this disagreement productive.” Howso, exactly, is less clear. Perelman notes “a poem that remains very important to my own sense of my work” call’d “A Literal Translation of Virgil’s 4th Eclogue” and how the piece start’d in the writing down of a son’s “pre-speech body as it was ‘speaking’” (toying with things, &c.) and emerged (a “decade later”) as “a serious disenactment . . . of the basic Western topos of the Book as truth. He provides a few lines:

. . . I’m translating literally;
in fact, not only are these

Virgil’s exact words, the sounds are identical
as well. Reading this, you are

reading the original Latin, a contingency
that I, Virgil, foresaw . . .

Funny enough, I suppose, if one’s carrying the right baggage.

Opposed to that intramural disagreement is—again—that of Robert Duncan’s interruption of Watten at the Zukofsky memorial in December 1978. And, while Perelman’s summary of the two’s differences—“Duncan’s Emersonian sense of the Poet as the only ground of poetry vs. Barry’s sense of writing as an ongoing material practice in history”—is evenhanded enough, it comes only after noting that “Duncan’s [interruption] was a serious spasm of malevolent violence.” The “othering” language of the barely human—as if a large and dangerous fish had flopped up to the stage. Distinct difference between disagreement within and without. According to Mark Scroggins in the Zukofsky biography, apparently drawing on a report by David Levi Strauss, what that “spasm” (disembody’d) spoke included: “I in no way believe . . . that there is such a thing as ‘just language,’ any more than there is ‘just footprints.’ I mean, it is human life that prints itself everywhere in it and that’s what we read when we’re really reading.” And what one writes when one is “really writing”—when, c’est à dire, the fiery godlet who is all humankind’s trace, esprit, and aspersion comes tanking down through the tender neural socketry so’s one becomes sheer vehicle of . . . you know how it goes, unspeakably, solar winds jamming the controls in the medulla oblongata, &c. Writing, not “constructing.” See William H. Gass:

It might at first seem difficult—to make a world of words—but actually nothing is easier. Think how Plato’s Demiurge did it or the Muse of Lucretius . . . not needing a syllable, only a little open space, a length or two of line, and perhaps a gentle push. We must try to be brave.

James Longenbach, reviewing a Mary Jo Salter book in the New York Times Book Review refers to Frost’s “snarky” metaphor for free verse—“playing tennis with the net down”—and points to Charles Wright’s “brilliant” rejoinder: “the high wire act without the net.” Which led me directly into a lost hour of gap-tooth’d idiocy—attempting to provide a bounty of similar assessments. One need only match number’d “tribes” with letter’d metaphors. Longenbach’s capsule history of the ’seventies (“when two tribes, the Language poets and the New Formalists, were sparring”) is laughably imprecise, even for the half-truth annals of a family newspaper—one hates to see two sub-atomic particles of completely differing densities and “charm” compared. I seriously doubt either groupuscule could even see the other on the other side of the mountainous middle (one that included Charles Wright). Later Longenbach writes: “the polemics associated with both the New Formalism and Language poetry feel dated, part of the niggling history of taste rather than the grand history of art.” That’s just silly (and evidence Longenbach didn’t read ’s Lyotard). Though silly the way a steamroller is silly, that gentle fatuity that’ll crush a truth. Which is probably argument (or not) for something like “who cares if the Connecticut masses (I love that notion, readers of the revolutionary stories of, say, John Cheever) read poetry, or read about poetry—the bigger rags’ll always get it wrong anyhow (because the Connecticut masses want “the grand history” and not no “niggling.”) Anyhow, “spent” hour irretrievable and gone—here be it’s meagre rewards:

1. Poetry of the Few Remaining “Out” Confessionalists (FROC)

3. Poetry of the New Myopics

6. Poetry of the Mountainous Middle

9. Poetry of the New York School

a. Like landing an enormous largemouth’d bass without a net.

b. Like a mouse nibbling away to free a whinge-ing lion caught by a net.

c. Like St. Jerome’s “even brute beasts and wandering birds do not fall in to the same nets twice.”

d. Like a product sold by net weight—“some settling of contents may’ve occur’d during shipping.”

e. Like Robert Lowell’s “the net will hang on the wall when the fish are eaten, / nailed like illegible bronze on the futureless future.”

f. Like a kid capturing a tiger swallowtail without a butterfly net.

g. Like W. S. Merwin’s “the ruth of approval, with its nets, kennels, and taxidermists.”

i. Like Frank O’Hara’s “a sordid harbor of squid-slipping tarpaulin strips.”

k. Like Basil Bunting’s “counsellors of patience / lie in wait for blood, / every man with a net.”

“Writers (Trying to be Brave)”