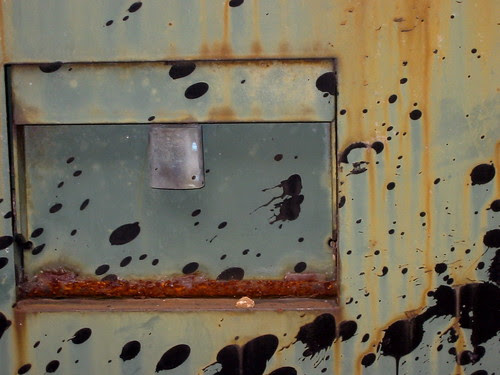 Tittles and jots. Which is either excess mopped up and re-deposit’d elsewhere, or the skinny squeezed out of a nearly dry rag. The end of the week in a season of hustle and malfeasance (partout partout). Sudden picture of one’s own childhood: galloping through the buttercup-lit high meadow in pursuit of a lesser fritillary, the Pigeon (a river, a trout stream in northern Michigan—P. S. Lovejoy (1884-1942) want’d the surrounding forest left “bumpy and bushy” without any “parky fixings up”—“I don’t want any pansies planted around the stump”—and, up to the early ’sixties, when one found oneself a-gallop there, it did get (left)) tossing below—all in a crush of sunlight glancing white off the waxy leaves of the sweet fern . . . I am trying to write myself into that there. Lovejoy, who, according to Aldo Leopold in an obituary, refer’d to good writing as “words with high muzzle-velocity,” took up forestry and land policy and collect’d (and wrote himself, in a devilish attempt to get some of the “old timers” to cough up more) lumberjack stories. He took, too, to the vernacular—after a nigh-fatal bout with something late in life, he recovers and writes Leopold how he’s happily able to “keep splitting more and more slabs of savvy off the bug wood.” Leopold: “I believe that P. S. Lovejoy aired more ideas about men and land than any contemporary in the conservation field.”)

Guy Davenport says, talking about a fragment of Heraclitus:

The Greek says that ethos is man’s daimon; the moral climate of a man’s cultural complex (strictly, his psychological weather) is what we mean when we say daimon, or guardian angel. . . . The daimon has foresight, the psyche is blind and timebound. A thousand things happen to us daily which we sidestep or do not even notice. We follow the events which we are characteristically predisposed to co-operate with, designing what happens to us: character is fate.

How compare that with the lines of Lyn Hejinian (with her quoting of Gilles Deleuze) that ambuscaded me a week or so back? Hejinian’s sense of ethos seems hell-bent to avoid “fate”—unless one considers the “psychological” and “ideological constructions” one “passes through” in “daily life” a contemporary version of “fate”—depending on something akin to agency: “being conscious of one’s objects (and, optimally, choosing them) and intending the character of one’s interrelations.” The Deleuze supporting line: “Either ethics makes no sense at all or this is what it means and has nothing else to say: not to be unworthy of [i.e., inadequate to] what happens to us.” There were some couple of decades after the Pigeon River romps, some in New York, some in Virginia, when—if I think back now—it’s clear I had daimon and psyche going upside one another’s heads. My perennial lament about “how to live one’s life” (whilst going about it rather disastrously—there’s that “fate” again, bury’d in “ill-star’d” disastrous). My “daimon”—Thoreau claim’d it rest’d “lurking under a human eyelid”—spur’d (and justify’d) a lot of aimless crashing around. Seeking an ethos against pathos—a kind of straitlacedness, as if character must needs abscond off with the raging mischievous heart? One finds it in attending to time’s unreeling, au coup par coup, with a broad (or miserly) scripture, emptying one’s days into tender pixels. (I am losing the thread of my going.)

Finish’d Joseph Brooker’s Joyce’s Critics. Something of Pound’s, quoted therein, regarding the “followers of Flaubert” who “deal in exact presentation”: “They are often so intent on exact presentation that they neglect intensity, selection, and concentration.” That objective presentation of “the thing as it is” (versus the making of a correspondence, a relation, a shifting pattern of things, intensities, stories.) Trying, too, to think (again) about the New Sentence, how one could claim Ron Silliman’s sentences (is Silliman a Flaubertian?), intently observed, and arranged so’s to preclude the bunchings-up of, say, narrative, or most any other large-structure rhythmic distending (or slackening), as so neglectful. There’s a kind of leveling of elements, every pick’d morsel of language equal. (The “equals signs.”) And, reading about Ireland in Brooker’s book, the changes brought about by all the forces that get swept up by the term “globalization”—the loss of local “forces,” identities, cultures, all that—one begins to think maybe Silliman’s sentences marvelously meet the demands of the global “era,” a self-replicatory sameness, the commercial goods display’d here no different than the commercial goods display’d there. Or not “meaningfully so.” The barman in Fitzgerald’s pub in Dublin who “bears a striking resemblance to James Joyce” is no different than “the Whitby fish-and-chip shop owner who bears an uncanny resemblance to Elvis Presley.” Wyndham Lewis, of course, complain’d (wrong-headedly, deliciously) of something similar in Joyce’s Ulysses, how the “amount of stuff—unorganized brute material” in the book becomes “a suffocating moeotic expanse of objects, all of them lifeless, the sewage of a Past twenty years old.” 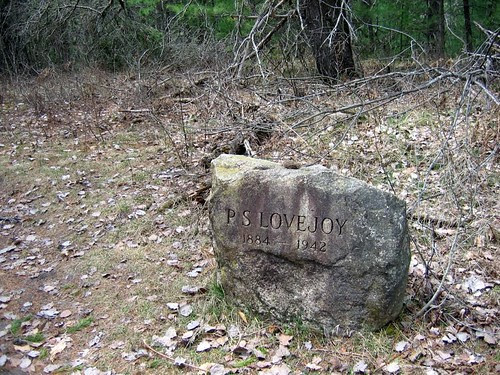