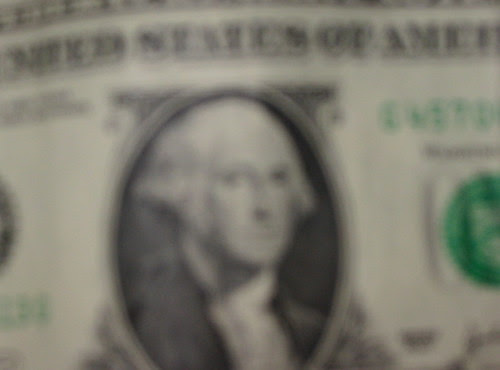 Bob Perelman is proving the most recalcitrant of the Grand Pianists, dodgy with memory, jocular-stubborn with how—as he puts it—the “structural containment of this project, the Bay Area, the 70s, the 10 x 10 grid, triggers my unease.” He coins the word UTOPIANOPLACE, a place to keep a musical instrument (“abandoned in a field,” the meddlesome Tom Clark’d say) out of harm’s way. PIANO the “equals sign” between UTOPIA and NO PLACE. The levels of irony get tetchy and immeasurable (generally) with Perelman, and if one adds in one’s own—one’s apt to end up in pieces, a currency good for nothing besides “pure” speculation. So, talking of utopia and the subtitle that adorns each booklet, Perelman writes:

The stated project, “an experiment in collective autobiography,” does have a utopic tinge. It undoes, at least verbally, binaries of inward and social. It assumes that there is some call to be autobiographical, that our collective trajectories remain of interest. And in avant-garde fashion, it’s an experiment, and it’s transgressive (at least of old nonnarrative habits).

Now there’s a word that makes me reach for my “a-moldering in its grave” diploma: “transgressive.” Is Perelman a step ahead of the “pack” here—noticing how formally recidivist be the narrative “strands” that propel the thing along, crab-walking backwards into the past? And then—monumental irony—calling such a return “transgressive”? It’s as if one’d took to transgress by walking with a weimaraner after years of keeping a lobster on a leash. Write daft a spell, turn about and write like a diplomat, and you’s transgressing on yo’ bad self.

My sense is that Perelman’s fed up with the too earnest shenanigans of “writing oneself in.” He relates how Erasmus and friends, in a response to Thomas More’s Utopia (form’d by a trench cutting a peninsula off to form an island) refused “to dispel the thought formed by some naifs that Utopia was a real place.” Suggesting that “Language writing” or “so-called Language writing” (variably, “an unimpeachably recognizable object of study,” “an item in the cultural marketplace, a brand name,” “a fact of history”) is another of those thoughts “formed by some naifs,” some of whom (may or may not) be participants in the current grand “project.” Perelman’s insistence that, while “How we got here / can be partially / glimpsed in a set / of overlapping accounts . . .” the writing (and the “utopia”) “had best be / part of the present / or it’s simply antiquarian curiosity.” (Which’s largely the garner’d response to the project: the “Isn’t everyone in love with Carla?” kind of thing.)

(Later, reading around in the terrific new collection out of Northwestern of Haroldo de Campos’s writings, a thing titled Novas, a line about de Campos’s “attempting perhaps too strenuously to define the terms on which his own achievement would be understood” strikes me as pertinent. Rather along the lines of “The lady doth protest too much, methinks”—that odd overkill that tags the Piano. The classic model of the new literary work that teaches one (in the reading of it) how to read it, here, fail’d. Hence the back-looking, the retro-fitting, the rehash. Hence the recalcitrant Bob, kicking against the . . . uh, constraints.

One’s only opportunity
To lionize oneself
With comfort-confronting

Candor. Turn to
History for succor.
Return to story’s

Taut line that
Tethers one’s balloon
To earth, that

Puncturable earth one
Subdues without compunction
All airy up

In the air.
Innovating, isn’t that
The thing one

Fell into, distraught,
Or distract’d, amidst
A practical task

Set for oneself,
And only after
A set-to

Or dust-up
With one’s conscience
About whether or

Not one oughtn’t
Finish dusting off
The photographs, antique?

So goes one
Antic summary of
The way mayhem

Arrests the dream
Of telling it—
Howsoever it is. 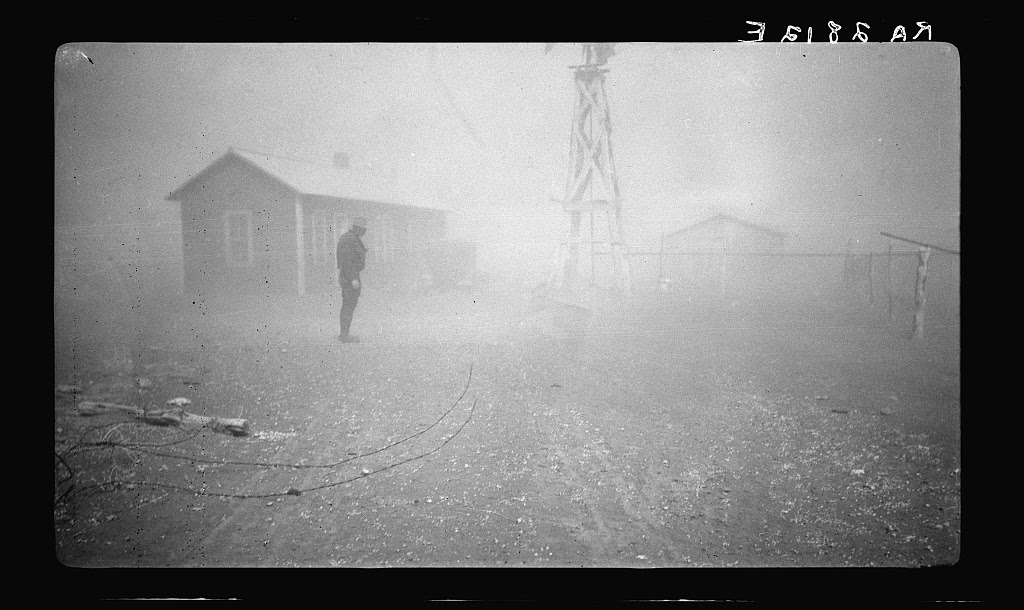