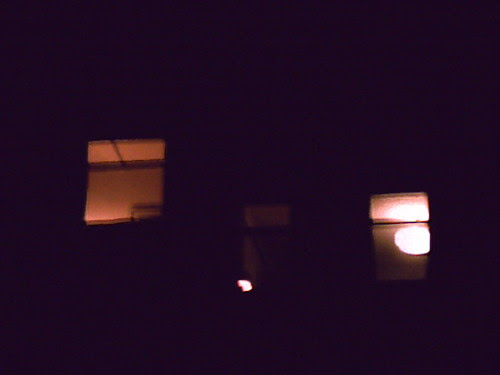 Continuing with The Grand Piano 4 indefatigable lowdown boogie, where everyday’s a parade, and the quotidian a “savage sideshow.” Or so it seems reading Ron Silliman, who must’ve fail’d to “get” the memo about “everyday life.” He talks about the Talks. And a well-rehearsed talk it is. A pastiche of tidbits and opinions that’ve poked up they snouts in Silliman’s vicinity for a number of years now: one begins to think he wrote the thing out with one hand tied behind ’s back. (Or, I suspect I could’ve done so, for all the rehash in the pokey—Harvey Brown’s Frontier Press Spring & All; Creeley’s “poems are not referential, or at least not importantly so”; Grenier’s “On Speech” in This 1; René Wellek and the New Critical bastard-usurping of Roman Jakobson—even though New Criticism did, as Hugh Kenner notes somewhere, “return the study of literature . . . to the central American intellectual concern, which is Language,” &c., &c.) Same old same old set pieces re-arranged make a set piece. I stumble a little where Silliman attempts to limn the cachet the Talks carry’d:

The Talks were the great generator & differentiator. Nothing we did more thoroughly separated us from our immediate peers or set off more fear & loathing. We were vilified because we talked. But we were admired also—some of the largest audiences I have ever had were for talks, some of the most diverse too.

Talking offered a model for critical discourse as being outside the academy, tho this was not always recognized as such, especially by outsiders. For some people it opened up avenues that would lead into the academy even as the poets involved were actively working to change that institution.

The pell-mell vagueness here lends a kind of heroic overcoming of obstacles aura to the story, “vilified,” then “admired”; “outside,” then “into the academy.” Though: who’s doing the vilifying, who the admiring? Why would “outsiders” refuse the offer of “discourse . . . outside the academy”—unless some “insider-dom” (“differentiator”) ’d pitch’d its defensible tents? Is the intent to find a way of talking “uninstitutionally,” or to make a new institution, or “change that institution” (the academy)? There is, in the muddle, a big confusion of in and out with the Pianists’ innocence deposit’d in its midst. (A scrubbing over of proprietary positions that makes the Pianists’ position somehow impeccably neutral, eliding any whiff of—to use a Janus-faced Briticism—the “clubbable.”)

Curious about the Talks and “diversity.” The Talks (according to the Chronology put together by Alan Bernheimer):

(At the end of 1977, beginning 1978, a couple events occur’d at 80 Langton which may or may not’ve been bona fide “Talks”—Bob Perelman & Francie Shaw, Steve Benson & Humphrey Evans III, Steve Benson.)

(Early in 1980 Bernheimer’s listing puts Ron Silliman at the San Francisco Socialist School—what Silliman himself calls a “third talk”—“The Political Economy of Poetry,” though it’s not identify’d with “Talks” the way the others are.)

Silliman reports how, at the Talks, “At the back of the room, there were always people pacing, most often men—the tension was much too high for some people to sit still.” I could do the numbers here, distribute the sexes into little clumps, count the piles, figure the percents—except it’s preposterously obvious: the “men pacing area” must have been undignifiedly crowded with tense and sweating men, angling for rebuttals, name-checks, anything. If I check Bernheimer’s listings against Perelman’s notes in the 1980 Hills 6 / 7 (titled Talks), I see Perelman adds talks by Ken Irby, David Antin, and George Butterick, and fails to mention the 1977 Clark Coolidge & Michael Palmer “Conversation.” The talks listed by Bernheimer for 1980 would’ve occur’d too late for inclusion in Hills. There is one number to note: of the eleven talks printed in Hills, only one is by a woman—Fanny Howe. Out of two hundred and seventeen pages of talks, Fanny Howe’s talk fills six pages. Diverse. 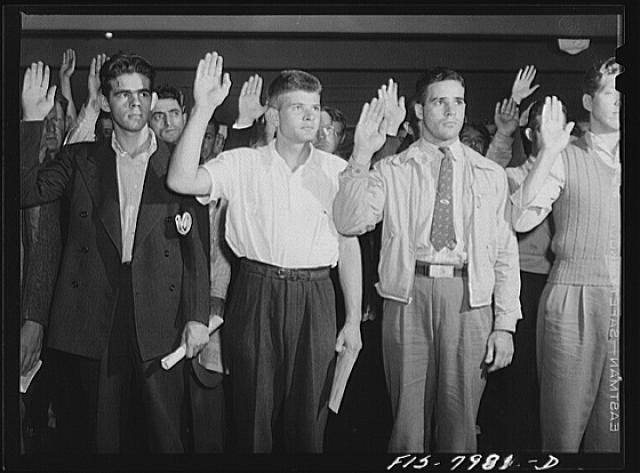