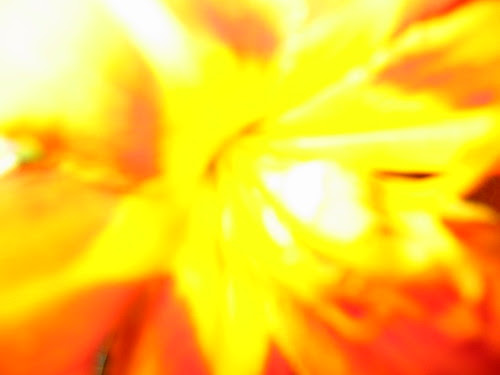 Reading Javier Marías’s Written Lives, translated by Margaret Jull Costa (New Directions, 2006). Brief biographies of writers—a few pages for each. As Marías puts it in the “Prologue,” he wanted to approach “literary figures as if they were fictional characters, which may well be how all writers, whether famous or obscure, would secretly like to be treated.” And—of the miniature portraits, Marías writes:

What I reveal in them is very partial, and it is precisely in what is included and what omitted that the possible accuracy or inaccuracy of the pieces partly lies. And although almost nothing in them is invented (that is, fictitious in origin), some episodes and anecdotes have been “embellished.”

So, one learns that “Conrad was so irritable that whenever he dropped his pen, instead of picking it up at once and carrying on writing, he would spend several minutes exasperatedly drumming his fingers on the desk as if bemoaning what had occurred.” Or that James Joyce once said that he “longed to copulate with a soul.” Or that the social life of Henry James was such that “in one season alone, 1878-79, he received (and accepted) precisely one hundred and forty dinner invitations.” (And that regardless of the fact that he could not bring himself to say the “actual word” for anything, so that on one occasion, referring to a dog, he ended up defining it as “something black, something canine.”)

Marías’s work is just now getting attention here in the United States—particularly the trio (thusfar) of novels collected under the title, Tu rostro mañana (Your Face Tomorrow) and the strange “book of digressions,” Dark Back of Time. Born in 1951, Marías published a first novel at the age of seventeen, and continues with an astonishing (and varied, it would seem—he is also translator into Spanish of works by Thomas Hardy, Robert Louis Stevenson, Conrad, Faulkner, Nabokov, and Laurence Sterne) output.

Out of Written Lives, witness the following paragraph on Djuna Barnes:

Among the men, it is worth highlighting her love affair with Putzi Hanfstaengl, a German who had studied at Harvard and who, twenty years later, became the official jester at the court of Adolf Hitler. Even though Djuna loathed him (Hitler, that is, not Putzi), they remained in touch, and Barnes thus became the first person among the allies to know about the lower abdominal shortcomings of the otherwise immeasurable Führer. A photo survives from 1928 which shows them together (Djuna and Putzi, not Adolf); he is wearing a bowtie, has a large nose and is very cross-eyed; that fact is he looks like a murderer. 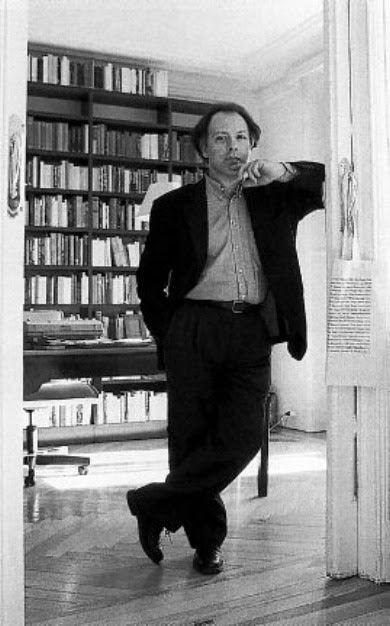