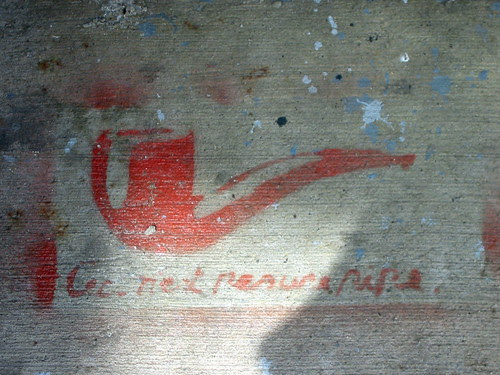 Coleridge: “If I am not misinformed, pedantry consists in the use of words unsuitable to the time, place, and company. The language of the market would be in the schools as pedantic, though it might not be reprobated by that name, as the language of the schools in the market. The mere man of the world, who insists that no other terms but such as occur in common conversation should be employed in a scientific disquisition, and with no greater precision, is as truly a pedant as the man of letters, who either over-rating the acquirements of his auditors, or misled by his own familiarity with technical or scholastic terms, converses at the wine-table with his mind fixed on his museum or laboratory; even though the latter pedant instead of desiring his wife to make the tea should bid her add to the quant. suff. of thea Sinensis the oxyd of hydrogen saturated with caloric. To use the colloquial (and in truth somewhat vulgar) metaphor, if the pedant of the cloyster, and the pedant of the lobby, both smell equally of the shop, yet the odour from the Russian binding of good old authentic-looking folios and quartos is less annoying than the steams from the tavern or bagnio. Nay, though the pedantry of the scholar should betray a little ostentation, yet a well-conditioned mind would more easily, methinks, tolerate the fox brush of learned vanity, than the sans culotterie of a contemptuous ignorance, that assumes a merit from mutilation in the self-consoling sneer at the pompous incumbrance of tails.”

“PEDANT—A man who likes his statements to be true.”
(Out of Bertrand Russell, The Good Citizen’s Alphabet, 1953.
Illustrated by Franciszka Themerson.)