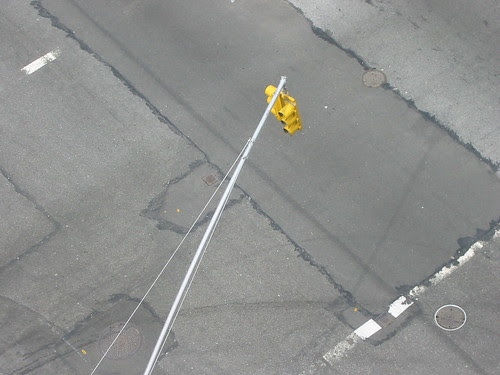 Expect a most agreable Letter; for not being overburdened with subject—(having nothing at all to say)—I shall have no check to my Genius from beginning to end.

A sound has no legs to stand on.

And (out of “Indeterminacy”):

When I got the letter from Jack Arends asking me to lecture at the Teachers College, I wrote back and said I’d be glad to, that all he had to do was let me know the date. He did. I then said to David Tudor, “The lecture is so soon that I don’t think I’ll be able to get all ninety stories written, in which case, now and then, I’ll just keep my trap shut.” He said, “That’ll be a relief.”

Erik Satie (Reverie on a plate):

How white it is! no painting ornaments it; it is all of a piece.

Whereof one cannot speak, thereof one must remain silent.

The geography of the table . . . was conventionally arranged in relationship to her, her plate both locus and reference point, inspiring the use of such cardinal and mercatorian metaphors as “the salt is to the east of your plate,” “the orange is north-northwest.” This presumed a table direction-schema analogical to a Michelin map. A clock-based variation existed: “the salt is at noon,” “the bread is at nine o’clock” . . .