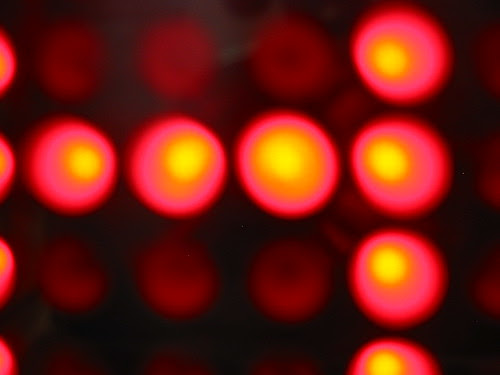 The swirl-rehearsal of some stirred-up notions. (Meaning, I suppose, I whirl like the dog after a flea, and end up with a mouthful of my own tail.)

Coleridge (Biographia Literaria, 1817): “genuine admiration of a great poet is a continuous under-current of feeling; it is everywhere present, but seldom anywhere as a separate excitement.”

Pointing oddly to Emerson’s reading of Augustine in “Circles” (1841): “St. Augustine described the nature of God as a circle whose centre was everywhere and its circumference nowhere.”

And: “There are no fixtures in nature. The universe is fluid and volatile. Permanence is but a word of degrees. Our globe seen by God is a transparent law, not a mass of facts. The law dissolves the fact and holds it fluid.”

To Ezra Pound’s Fenollosa (1936): “A true noun, an isolated thing, does not exist in nature. Things are only the terminal points, or rather the meeting points, of actions cross-sections cut through actions, snapshots. Neither can a pure verb, an abstract motion, be possible in nature. The eye sees noun and verb as one: things in motion, motion in things . . .”

Back to Coleridge’s On Poesy or Art (1818): “Remember that there is a difference between form as proceeding, and shape as superinduced;—the latter is either the death or the imprisonment of the thing;—the former is its self-witnessing and self-effected sphere of agency.”

Coleridge in a letter to Thomas Poole (1797): “My mind had been habituated to the vast, and I never regarded my senses as the criteria of my belief. I regulated all my creeds by my conceptions, and not by my sight, even at that age.” Against mere empiricism, he argues that those who rely solely on it “seem to want a sense which I possess . . . The universe to them is but a mass of little things.”

How does the Anselm Hollo line go? The one that Ron Silliman intends to use to pivot one sense-industry project (“The Alphabet”) into (presumably) another (“The Universe”)? “After the alphabet / comes the universe.” Something like that.

Coleridge (Biographia Literaria, 1817): “Our faulty elder poets sacrificed the passion and passionate flow of poetry, to the subtleties of intellect and to the starts of wit; the moderns to the glare and glitter of a perpetual, yet broken and heterogeneous imagery, or rather to an amphibious something, made up, half of image, and half of abstract meaning. The one sacrificed the heart to the head, the other both heart and head to point and drapery.”

The old dilemma: if a pinched fascicle of pieces (nouns) is not enough, one is faced with the imposition of something over-arching (Whole, God, under-current, a “vasty” something). If not, one is left with “mere” point and drapery. It is, certes, an unresolvable dilemma—only by putting the universe next to the universe does one outwit the ongoingness of it all, clamor and dash.