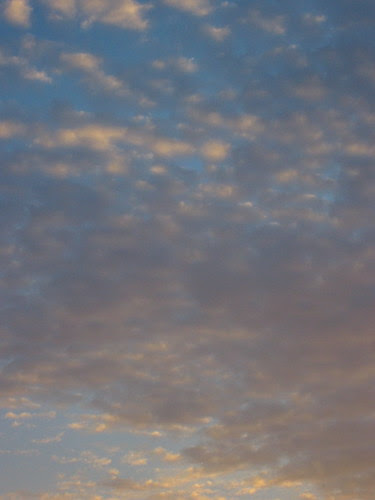 Weighing Barthes’s remark (out of Roland Barthes, under the rubric “Le démon de l’analogie ~ The demon of analogy”) how, for him, and contra Saussure’s “arbitrary (nature of the sign),” the bête noire of language is analogy. “Why? Because analogy implies an effect of Nature: it constitutes the “natural” as a source of truth . . . what adds to the curse of analogy is that fact that it is irrepressible: no sooner is a form seen than it must resemble something: humanity seems doomed to Analogy, i.e., in the long run, to Nature.” (And I recall, too, the upstart Charles Bernstein—out of “Stray Straws and Straw Men”—claiming high dudgeonly: “Natural: the very word should be struck from the language.” Though Bernstein entirely and immediately undercuts the remark by—“naturally”—repeating it, jabbing a finger repeatedly in the reader’s general vicinity, stomping out a tantrum, removing a Khrushchevean shoe and pounding it against the table, saying poetry is “constructed, rule governed, everywhere circumscribed by grammar & syntax, chosen vocabulary: designed, manipulated, picked, programmed, organized, & so an artifice, artifact—monadic, solipsistic, homemade, manufactured, mechanized, formulaic, willful . . .”) 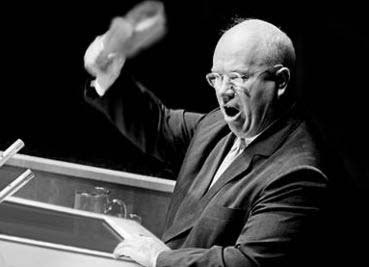 Bernstein and / or Khrushchev

Whence the effort of painters, of writers, to escape it. How? By two contrary excesses, or call them two ironies which flout Analogy, either by feigning a spectacularly flat respect (this is the Copy, which is rescued), or by regularly—according to the regulations—distorting the imitated object (this is Anamorphosis).

Thus Dr. Williams’s “—Say it, no ideas but in things-- / nothing but the blank faces of the houses / and cylindrical trees / bent, forked by preconception and accident— / split, furrowed, creased, mottled, stained— / secret—into the body of the light!” versus the high artifice where the rubber-clad wheels of constraint (of whatever kind) meet the temporary road and lay down an indiscernible patch amongst like indiscernible patches. Barthes:

Aside from these transgressions, what stands in beneficent opposition to perfidious Analogy is simple structural correspondence: Homology, which reduces the recall of the first object to a proportional allusion (etymologically, i. e., in the Edenic state of language, analogy used to mean proportion).

And one recalls Fourier’s “the passions are proportional to the destinies”—the whole world a correspondence. One thinks, peut-être, that the refusal of “the ‘natural’ as a source of truth”—that stand and dismissal—is precisely where “we” humans go wrong. (Barthes: “According to the Greeks, trees are alphabets.”) To be “doomed to Analogy, i.e., in the long run, to Nature”—isn’t there something to that correspondence—nature a function and variable of mankind’s “integral”—that’d combat the onerous failures of the rampant sauve qui peut-isms of singular artifice? Hunh.

A lovely thing out of Walter Benjamin’s “The Storyteller: Observations on the Works of Nikolai Leskov”:

Leskov was grounded in the classics. The first storyteller of the Greeks was Herodotus. In the fourteenth chapter of the third book of his Histories there is a story from which much can be learned. It deals with Psammenitus. After the Egyptian king Psammenitus had been vanquished and captured by the Persian king Cambyses, Cambyses was bent on humbling his prisoner. He ordered that Psammenitus be placed on the road that the Persian triumphal procession was to take. And he further arranged that the prisoner should see his daughter pass by as a maid going to the well with her pitcher. While all the Egyptians were lamenting and bewailing this spectacle, Psammenitus stood alone, mute and motionless, his eyes fixed on the ground; and when presently he saw his son, who was being taken along in the procession to be executed, he likewise remained unmoved. But when he subsequently recognized one of his servants, an old, impoverished man, in the ranks of the prisoners, he beat his fists against his head and gave all the signs of deepest mourning.
This story shows what true storytelling is. The value of information does not survive the moment in which it was new. It lives only at that moment; it has to surrender to it completely and explain itself to it without losing any time. A story is different. It does not expend itself. It preserves and concentrates its energy and is capable of releasing it even after a long time.

And, out of the dedicatory letter of Ford Madox Ford’s Return to Yesterday:

You will say that volumes of memories have no forms and that this collection of them is only a rag-bag. It isn’t really. The true artfulness of art is to appear as if in disordered habiliments. Life meanders, jumps back and forwards, draws netted patterns like those on the musk melon. It seems the most formless of things. . . .
The excuse for setting down one’s life on paper—the only excuse—is that one should give a picture of one’s time. I believe that hardly anyone—and certainly not I—so lives that his personal adventures whether on the high seas or in criticism can be well worth relating. But certain restless spirits roll, as the saying is, their humps into noteworthy cities or into the presence of human notables. So, if one can keep oneself out of it, one may present a picture of a sort of world and time. 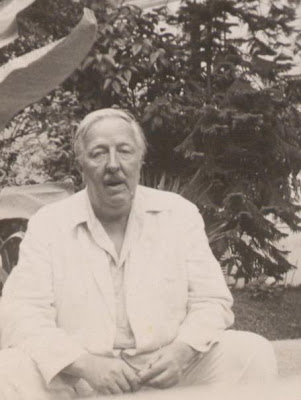