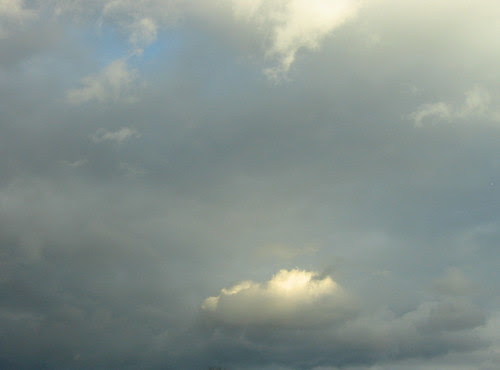 I put down “Okay goodbye!” and examine it with all the mandarin severity I can muster, mentally loading it up with cartoonesque flourishes, exclamatory marks splenetic or jocular, unabash’d or mean. I long to strip away the lingual preening, make it beastly—a rag, a tool, a mitt—and apt (think of Isaac Babel saying, “A simile must be as precise as a slide rule and as natural as the smell of dill”). Goodbye gas station, goodbye ambulance, goodbye light socket, goodbye shoe . . . I read Mallarmé (“Le Mystère dans les Lettres”):

The privileges of purity would, this time, be at the mercy of base buffoons.

Every piece of writing, outside its treasure trove, must, out of respect toward those whose language it borrows, after all, with an objective quite other, offer by way of words, a meaning, even a nondescript one: this brings the advantage of heading off the person of leisure, who will be enchanted to find that there is nothing in it to bother him, at first glance.

Thus James Tate, in Viper Jazz (1976), begins a piece call’d “A Radical Departure” with: “Bye! // I’m going to a place so thoroughly remote / you’ll never hear from me again.” Mere shtick and buffoonery. (Mallarmé: “if it weren’t for the alarm produced by a certain underlying shimmer, difficult to disconnect from the surface granted to the retina—it arouses suspicion: astute members of the public, demanding that the matter be cut short, opine, in all seriousness, that, exactly, the tenor of it makes no sense.”) Ah, floribunda and skint! Allow’d a smidgen of “sense” one is unstoppable. (Stein, in “Composition as Explanation”: “I naturally made a continuous present an including everything and a beginning again and again within a very small thing. That started me into composing anything into one thing.”)

I belch loudly and turn to Flaubert: “There are in me, literarily speaking, two distinct persons: one who is infatuated with bombast, lyricism, eagle flights, sonorities of phrase and the high points of ideas; and another who digs and burrows into the truth as deeply as he can, who likes to treat a humble fact as respectfully as a big one, who would like to make you feel almost physically the things he reproduces; this latter person likes to laugh and enjoys the animal sides of man . . .” Long shabby intervening period of puzzling through some lines of Mallarmé where he suggests that “writing—in itself an absurd, senseless game—is the arrogation by human beings, in virtue of a doubt—the drop of ink related to the sublime night—, of some duty to remake everything . . . in order to aver that human beings are happy and doing what they ought [on est bien là où l’on doit être] (for—please allow me to express this apprehension—an uncertainty persists).” (Flaubert, again, famously: “What seems beautiful to me, what I should like to write, is a book about nothing, a book dependent on nothing external, which would be held together by the strength of its style, just as the earth, suspended in the void, depends on nothing external for its support; a book which would have almost no subject, or at least in which the subject would be almost invisible, if such a thing is possible.”)

Rummaging, encore through Guston materials. I find a 1956 Robert Creeley note (“Philip Guston: A Note,” originally in Black Mountain Review) wherein anxiety coughs itself up (encore): “Care, it seems, comes from several words, among them the Anglo-Saxon caru, cearu (anxiety) and the Old Saxon kara (sorrow).” And, rather confusedly:

I think—in that denseness of anxieties, and sorrows, like a nightmare world, of forms which are all exact and there, yet not the forms? What are the forms, one says. It is not possible that one should not arrive at them. Somehow not to be accidental, not even enough or too much ‘accidental.’ No one understands, but some know. It is a very articulate determination which can, at last, “. . . take care / by the throat & throttle it . . .” with such care.

For a Song of the Languagers

What are the signs of life? the breath, pulse,
the constant
sluffing off of old stuff in
creasing, increasing—
Notes:     to hesitate, retract.
Step by
/ to be idiot-awkward
step

to take care
by the throat & throttle it.

Bottle that genius
for mere magic or intoxic
vacations.

It is sober he stumbles
on truth? Hell, no—
this he sober gnaws
the inconsequential
eternity of his skull.

His appetite is not experimental.

“Sluffing off of old stuff” originally reading “sloughing off of old disguises . . .” (in a letter to Levertov). Inconstant and “idiot-awkward”—c’est moi. (Think of Sartre’s Flaubert: L’Idiot de la famille . . .) 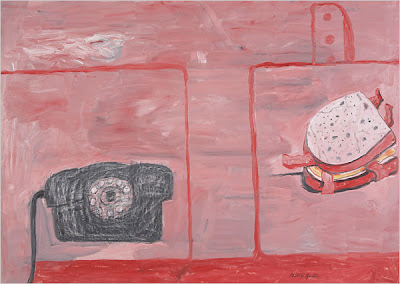 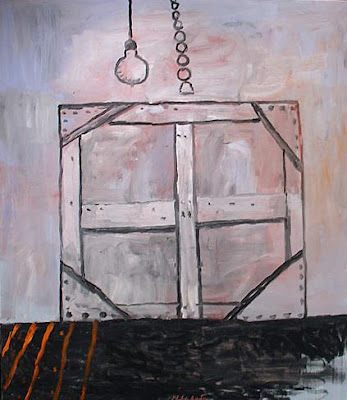 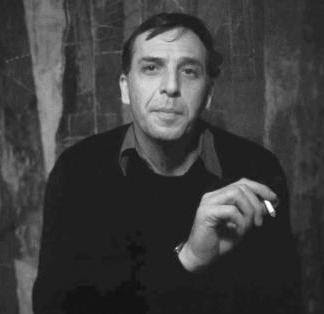