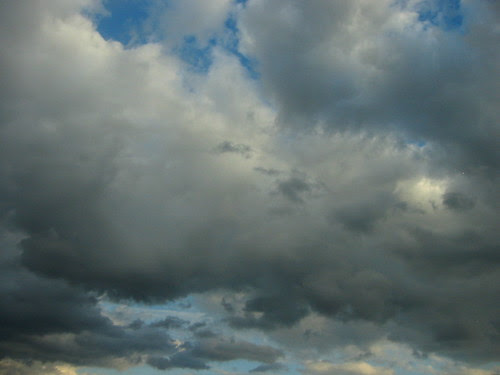 Stunning the number of books un-
consumed, stack’d against my sun-
set years, my futurity of
genial camaraderie. (Lenin says: The
end result excuses all manner
of ruthlessness.) The metaphysical distance
approaches like a dog barking
in its sleep. (I am
a member of the bicycle
battalion.) A two-fist’d adherent
to the “gaga and sinister” breach
of the arbitrary: style is
a mask, and a masque.
(Lenin says: No revolutionary practice
without revolutionary theory.) You can
eat without me.

Damnably consumed by the quotidian, stretch’d out ineluctably against the rack of chores. I see a few lines of Pound’s opening in medias res (“And then went down to the ship . . .”) of the Cantos serves up an Homeric nod in Mathias Énard’s Zone (Open Letter, 2010). Sleepy in the skew’d light of morning’s six o’clock I think of signaling (some kind of) epic intent with “And then went down . . .” tout court. That kind of surrender to my own sly idiocy: a temper for the day. Thumbing (my days of merely thumbing, hardly a surface-rending thing) something of Marianne Moore’s, finding—in one of the La Fontaine fables:

An aptitude for art, birthright of ancient Greece,
Made fables possible, and we have some of these.
Even so, irrespective of what we have read,
A few gleanings may still be harvested.
Given the wilderness of fancy anywhere,
Every author finds himself a discoverer.

A kind of apology for Moore’s own method sunk precisely in the seventeenth century fabulist’s work. Nobody reads Moore’s La Fontaine (meaning, “certainly not me”), assigning it to a falling-off period, a period of routines and procedures (one thinks of Moore herself, ask’d by Donald Hall about writerly “professionalism”—she’d written somewhere that, in America, Wallace Stevens seem’d the “one artist whom professionalism will not demolish”—replying that writers “sometimes lose verve and pugnacity . . .”) Indubitably. Evidence of late un peu partout. Or one thinks of Philip Guston, in the 1978 “Talk at ‘Art / Not Art?’ Conference” (out of Philip Guston: Collected Writings, Lectures, and Conversations):

Failure is always around, waiting. It has always been mystifying to me, why, on a lucky day, the images do take hold, grip, and there is no urge to clear it off. This temporary satisfaction, very temporary, is always a surprise to me. Then a sort of chronic restlessness enters the studio and you begin again.

“Chronic restlessness” fitting to a T. (“You can eat without me.”) Guston, in the next paragraph, detailing to what extent professionalism (the “official”) ’s led to art-making’s purge of failure—its singular human residue—itself:

Regarding the general situation in art today […] I haven’t really too much to say. It has become official, obviously; it is so insured against failure, against bad painting, against risking. But something must be wrong somewhere, because there is this overwhelming success and at the same time such an overwhelming apathy. Everyone knows about art, except the artist. He, it seems, must find out not about art, but how to stay on the treadmill . . .

And: “. . . we don’t even recognize the extent to which we are victims of the institutionalized art which is all around us. Nor how often we check ourselves.” Which is probably one honorable argument for plopping one’s subjectivity into a musette bag and riding slunk-shoulder’d out into the gloaming. Away. Into the omphaloskepsickal non-continuousness (a prairie term). One risks a kind of doctrinal poop adhering to one’s amateur flashings out of the constant perspicaciousness required by (the result of) the daily writings. (I think helplessly of Nick Adams saying to Marjorie in “The End of Something”: “It isn’t fun any more. Not any of it.”) Though, too, that very helplessness triggers a kind of inveterate thrill—blend’d with recklessness. Of course it is fun. I write out the slapdash adamancy of my slow upheaval, the only “writing through” I know, or care a single pin to know. 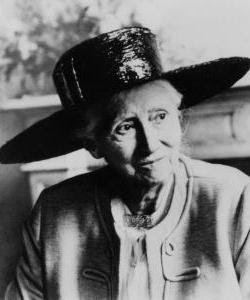 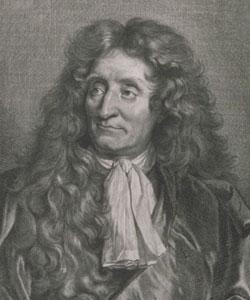