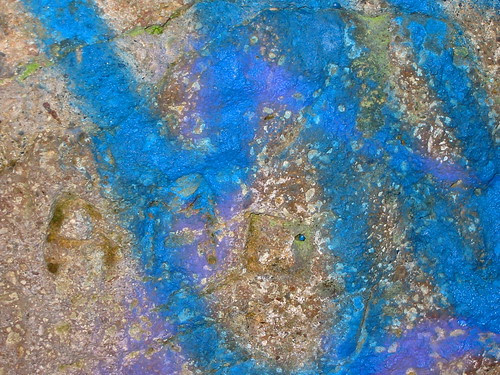 A Wall (Conglomerate and Cut)


One of Ezra Pound’s urban planning proposals (1928): “To the North side of the city is the great wind-wall, open in summer like the slats of a blind, closed in winter, made of some light vitreous matter, possibly enforced with steel fibre so some metallic filament giving it toughness.”

One reference to Spengler found in Pound, in “Murder by Capital” (1933): “Twenty-five years ago ‘one’ came to England to escape Ersatz; that is to say, whenever a British half-wit expressed an opinion, some American quarter-wit rehashed it in one of the ‘respectable’ American organs. Disease is more contagious that health. England may be growing American in the worst sense of that term. The flagrant example is that of receiving Spengler instead of Frobenius. I can’t conceive of Spengler’s being the faintest possible use in any constructive endeavour. Frobenius is a bitter pill for the Anglo Saxon. He believes that when a thing exists it probably has a cause.”

The kind of bumptious night of night’s conceit, its refusal to hand over the goods. One frets and fossicks, picking through the cast-off regalia of someone else’s life. Outisde the wind is mounting a misadventure against the hang of a shutter. Once slips fictively into a letter scrawl’d by an eight-year-old some thirty years back and bound haphazardly into a notebook, handsewn, bound in boards, used tympan paper off a Chandler & Price for covers, big muscular script, my friend Mary says you look like a cow. The remaining pages blank, color of vernix. I pull down the fat Roselli and type

May’s in me, conveniently mountainous. Sell everything—
A solid din prep’d against wind, twice-tetch’d and insular, richly
Deserved.

Which is just about all I can “take” of homonymic translation, it moves me not. I pour out Pound by the thimbleful, it, whole redundancies of Pound! (Think how megalomania—there are examples “extant” today—is oft-accompanied by a constant hammering, ideas (terminologies) bang’d like iron stakes into the froze-up earth, repeatedly, endlessly . . .) Yuh.

Mozart’s starling picked up a phrase the composer had written but changed a G-natural to a G-sharp. Mozart wrote “Das war schön!” (That was beautiful!) in his notebook. The musical phrase appears at the beginning of the last movement of his Piano Concerto in G Major, K. 453. 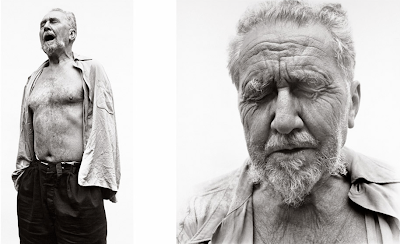