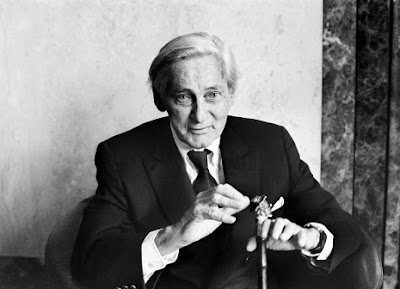 William Gaddis, out of a 28 September 1993 letter to “the Editors, Iowa Review” regarding an upcoming “experimental fiction” issue:

I fear . . . that in this deluge of critical approaches and categories—high modern, post-modern, deconstruction, post-structural, where I frequently see my work discussed at length—‘experimental’ is the one which I find specifically unsuited, due to my sense of the decline in the use and meaning of ‘experimental’ and ‘experiment’ from the blunt dictionary definition as ‘A test made to demonstrate a known truth’ to which I should happily subscribe, to the rather loose embrace of writing pursued willy-nilly in some fond hope of stumbling on those strokes of brilliance which that perfect poet Keats mistrusted even in himself observed with “It is true that in the height of enthusiasm I have been cheated into some fine passages; but that is not the thing.”
From the start almost a half century ago I have believed (& Keats to witness) that I knew exactly what I am doing: as ‘known truth’ for example, that style must match content, hence the fragmentation in The Recognitions; language and disorder, in J R; exercising the cliche in Carpenter’s Gothic; language and order in A Frolic of His Own.
Thus it would be quite unseemly (not to say inflammatory) for me to name as ‘carrying the torch of the experimental movement’ writers who might well feel that they too know exactly what they are doing as I trust you will understand, as I trust you will further understand that I have no wish or intention of belittling your generous appraisal of my work. I have no short stories recent or otherwise, I do not wear T shirts, but can at least respond to your notion regarding ‘the work of new and established visual artists who use text in their works’ with the enclosed from Julian Schnabel’s Recognitions Series (there are a half dozen or so of them nicely reproduced in his catalogues &c) which you may find pertinent.

The Keats line out of an 8 March 1819 letter to B. R. Haydon—found thus worded in Gaddis’s 1949 edition of The Oxford Dictionary of Quotations. In context (out of the 2002 Grant F. Scott-edited Selected Letters of John Keats):

What a set of little people we live amongst. I went the other day into an ironmonger’s shop, without any change in my sensations; men and tin kettles are much the same in these days. They do not study like children at five and thirty, but they talk like men at twenty. Conversation is not a search after knowlege, but an endeavour at effect. In this respect two most opposite men, Wordsworth and Hunt, are the same. A friend of mine observed the other day that if Lord Bacon were to make any remark in a party of the present day, the conversation would stop on the sudden. I am convinced of this, and from this I have come to the resolution never to write for the sake of writing, or making a poem, but from running over with any little knowledge and experience which many years of reflection may perhaps give me; otherwise I will be dumb. What Imagination I have I shall enjoy, and greatly, for I have experienced the satisfaction of having great conceptions without the toil of sonnetteering. I will not spoil my love of gloom by writing an ode to darkness; and with respect to my livelihood I will not write for it, for I will not mix with that most vulgar of all crowds the literary. Such things I ratify by looking upon myself, and trying myself at lifting mental weights, as it were. I am three and twenty with little knowledge and middling intellect. It is true that in the height of enthusiasm I have been cheated into some fine passages, but that is nothing.

Schnabel’s Recognitions series—originally exhibited in 1988 in the ruins of the El Carmen monastery in Seville—included words or phrases out of The Recognitions. Schnabel: “Letters are real. For me they’re pictorial elements that also have a sociological connotation and a historical, temporal connotation.” 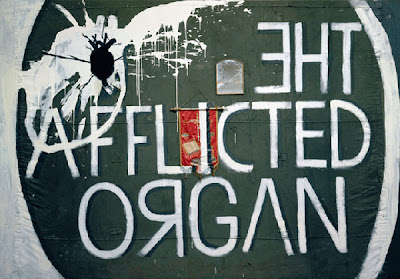 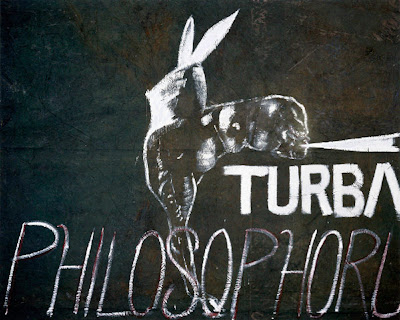 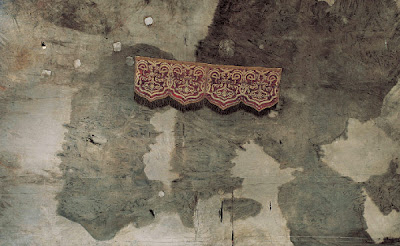