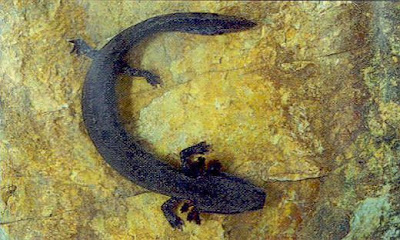 Back, barely. Swim, down cold beer. Applaud the herring gull’s skill at dipping black mudpuppies out of the lake, raft-planted between forays, like a sentinel. The two cormorants patrolling the drop-off, repeatedly mocking the vague hauteur of their upturned bills by tucking into dive-manoeuvers. (Ian Hamilton Finlay: “How quickly a period becomes a piece.”) No writing. None of the daily trappings of the itchy scribouillard. How unnatural the chore seems today, some small bog of truculence adopted just to gum up the morning with . . . Subsumed fractiousness in a crabbed light. (Ian Hamilton Finlay: “Words are difficult to put into words.”) Out of William Boyd’s Any Human Heart (2002), a warning unheeded:

Reading Nabokov’s Ada: an intermittently brilliant but baffling book—an idée fixe on the rampage, leaving friendly readers stunned and exhausted behind. I have to say that as an admirer of style—a loaded word, but actually best thought of as a synonym for individuality—VN’s mannered artfulness, his refusal to let a sleeping word lie, becomes in this book more and more like a nervous tic than a natural, individual voice, however fruity and sonorous. The studied opulence, the ornament for the sake of ornament, grows wearing and one longs for a simple, elegant, discursive sentence. This is the key difference: in good prose precision must always triumph over decoration. Wilful elaboration is a sign that the stylist has entered a decadent phase. You cannot live on caviar and foie gras every day: sometimes a plain dish of lentils is all that the palate craves, even if one insists that the lentils come from Puy.

Or that burn of corporeal longing to leave the worded precincts, to enter some suspended watery state, hung half-submerged like a rag in the lake, the sun wheeling its fiery lozenges forth, the sapient sky extending itself, endlessly uncollared blue of no retrieval . . . the too meager word no conveyance to it, or for it, or for anything “like” it . . . Alors on recommence comme avant, straitened, stingy and particular. (Ian Hamilton Finlay: “Pins are best picked up singly.”)
Posted by John Latta at 6:15 AM