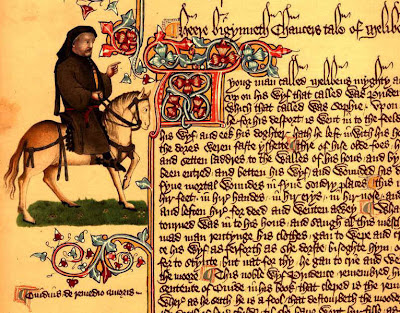 Off tomorrow, for points east, for a week or so. Why do I identify the doings herein of late with the poor stomach in the opening of Iain Sinclair’s novel White Chapell, Scarlet Tracings (1987)?

There is an interesting condition of the stomach where ulcers build like coral, fibrous tissue replacing musculature, cicatrix dividing that shady receptacle into two zones, with communications by means of a narrow isthmus: a condition spoken of, with some awe, by the connoisseurs of pathology as “hour glass stomach.”

Sense of an ending, of doings constricted, automatic, rote. Scar tissue in lieu of “musculature.” Sense of a breather needed. Or a change. Ought I “turn” to the comedic no-heft of the one-liner medium, and tweet away my remaining days? See the ascent of poetry’s fatuous (and remarkably ubiquitous, conjoining “left” and “right” “members” of the “industry”) assumed identity with the stand-up art—is it concurrent with the emergence of “the poetry reading”? A prose fragment of Dickinson reads: “Consummation is the hurry of fools (exhilaration of fools), but Expectation the Elixir of the Gods.” Hilarity, its flub breathlessness and sprawl, at the root of hurry; elixir, par contre, all poise and possibility. Elixir out of the Arabic al-iksīr, an alchemical term, akin to “the philosopher’s stone” (Chaucer, in the “Chanouns Yemannes Tale”: “the philosophre stoon, Elixir clept, we sechen fast echoon”). All looking. That ineluctable longing for a means of changing one’s ordinary quotidian mettle into a malleable and ductile gold. On y va. Off we go.
Posted by John Latta at 5:45 AM