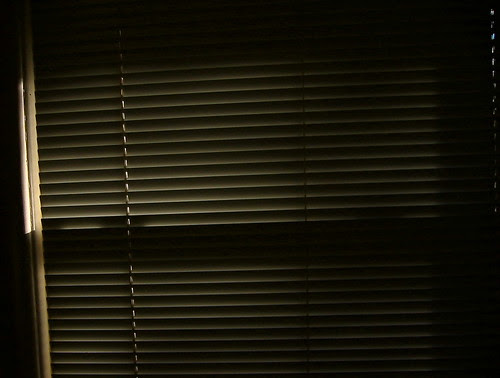 Sleep got jettison’d early, along with its sandbags of dream-makings. Cue Roy Orbison. So I fuss and gulp coffee, aimless as a duck. I keep thinking a “neo-post-avant” is going to emerge out of the shambles of the moment before I recall—nothing ex nihilo. That’s a joke, pappy. “We” need Oscar Wilde here today, somebody to deflower the pomposities with ’s daisychain quips and witticisms. Daisycutter. “We?” Oh, us bald marauders, nincompoops, boomer sooners. Guy Davenport opines that the essence of a prose style is “good manners”—uh oh. Though I doubt he’d extend the notion of “manners” to the doltish slipper-kissing formalities of an Emily Post, or the plod-harmonics of the “five-paragraph theme.” The training wheels of the un-nuanced and obvious. Though one notes a lot of “neo-Post” post’d by some of the supposedly redoubtable conventioneers in the caravanserais hereabouts, no? (That’s a joke, gramps.) Great blaze of reading (Against the Day) last night, with some Belgian nihilists (“Young Congo”) now, in Ostend. At some point Pynchon mentions somebody’s being made an “honorary Negro”—I suspect concert’d examination into Pynchon himself’s unsentimental look at race ’d prove monumentally satisfying. Recall “Red”—the young Malcolm X—in the early pages of Gravity’s Rainbow going into the toilet after a dropped harmonica. (Or ’s my memory, that dark continent, traipsed all farfalla’d into “the dreadful Boojum of Nothingness” where candle-moths expire in tiny grease-roars of flame?) Think I’d better go back to finding reasons to dislike Henry James, no? How about how he goes off about mutton in a letter (1870, James is twenty-seven) to brother William: “English mutton was grazing in the lee of the hedges and English smoke rolling from the chimneys in low-latticed, steep-thatched cottages. À propos of mutton I wish I could enclose herewith one of those unutterable joints which daily figure on our board. You don’t eat it—you devoutly ecstatically appropriate it: you put a bit into your mouth and for the moment il n’y a que ça. It beats the beef. The beef varies—it has degrees, but the mutton is absolute, infallible, impeccable. With plenty of mutton and a good many walks and a few books I hope to thrive and prosper.” The mimsy fardellages of class-comfort, that’s probably enough to get my gorge up again. I suspect concert’d examination into the rampant class-privileges of a goodly cluster of American litterateurs ’d prove monumentally satisfying. Just off the cuff I’d say one’d do better ’n tamper with the ballast of sleep, it crimps the day’s hoving. Ballast: f. bar bare + last load, with the sense of ‘bare, naked, or mere load or weight.’ Sleep’s peremptory bare-assedness. Hoving: Swelling (of cheese), Pliny (trans. by the mighty Philemon Holland), ‘Like unto bladders puft up and hooved with wind.’ “It beats the beef.” 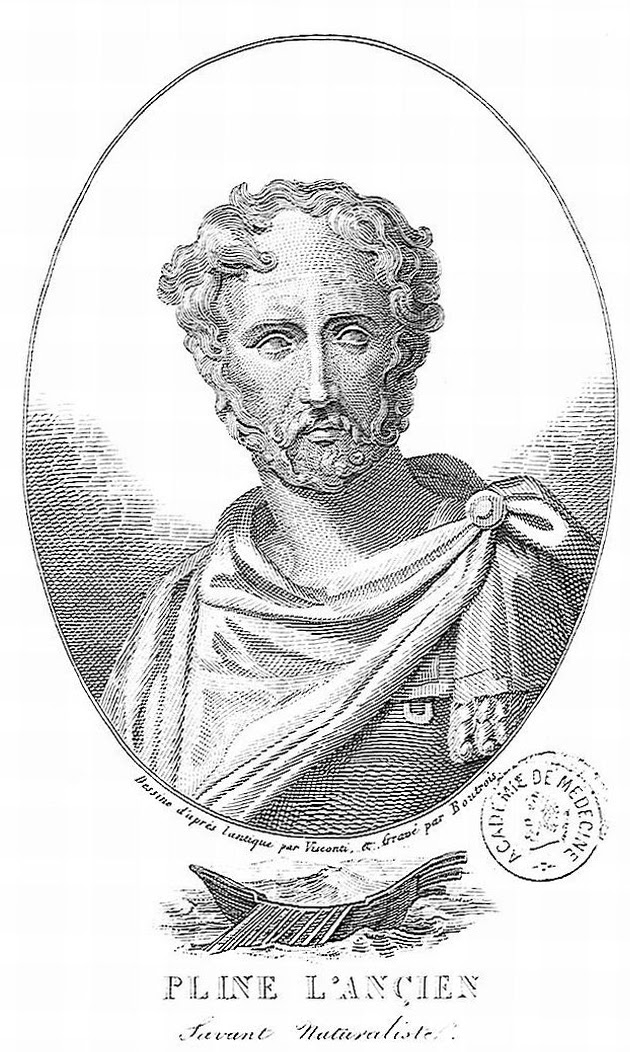