Yesterday, bush’d, knock’d down and pummel’d by the cheer-compell’d season, by the snow and cold, and a lingering cold: writing a piece call’d “To the Random”—“Roughly two hundred snow / geese havoc the open / water . . . something, something, the word houck (mimicking a noise) in there somewhere . . . Timbre of a snit . . . something, something . . . Tenue of a reprobate.” Random seizures of focus: “The age demanded an image / Of its accelerated grimace . . .”

I think, too, of Stendhal’s admitting in The Life of Henry Brulard to a “liking for pulling faces”: “I often laugh at the expressions I put on when I’m alone.” Me, too. Stendhal, in Memoirs of an Egotist: “I hate material description. The tedium of having to do it stops me writing novels.”

Tedium of material description—out of Ron Silliman’s “You” (The Alphabet): “As the pop foul descends from the heavens into the crowd, hands and gloves shoot skyward, bodies thrusting themselves up, straining, grasping, parody of a scene on Iwo Jima, while below others cringe & cower, popcorn, beers, sodas spilling in all directions, the sculptural effect complete (at least half of the participants appear to have their eyes shut), a phenomenon that repeats in smaller and less hysterical numbers again and again as the loose ball bounces untouched from section to section until a boy with an oversized blue glove smothers it against his chest.” Tedium and imprecision: one attempts to discern a sequence of diminishing Iwo Jima memorials in the stands (“a phenomenon that repeats in smaller and less hysterical numbers”) and cannot do it, the ball itself is elsewhere, angling off oddly, and too low for the upward thrust.

(Think of how Williams undercuts the nonchalance opening sweep of “The crowd at the ball game / is moved uniformly // by a spirit of uselessness” with the insist’d “in detail”: “It is alive, venomous // it smiles grimly / its words cut—”) Useless and venomous: a severity of lack. It is loss of control—a will’d and slovenly incising—that makes of the “descripting” of material a sudden wilderness and a return revivify’d to “the brutality of fact” (the obvious, the illustratory . . .) Francis Bacon (talking to David Sylvester in 1962):

When I was trying in despair the other day to paint that head of a specific person, I used a very big brush and a great deal of paint and I put it on very, very freely, and I simply didn’t know in the end what I was doing, and then suddenly this thing clicked, and became exactly like this image I was trying to record. But not out of any conscious will, nor was it anything to do with illustrational painting. What has never yet been analyzed is why this particular way of painting is more poignant than illustration. I suppose because it has a life completely of its own. It lives on its own, like the image one’s trying to trap; it lives on its own, and therefore transfers the essence of the image more poignantly. So that the artist may be able to open up or rather, should I say, unlock the valves of feeling and therefore return the onlooker to life more violently . . .

And: “There is a possibility that you get through this accidental thing something much more profound than what you really wanted.” Accident and loss, a dogged / lazy impercipience. I long to muscle all that up against Robert Duncan’s prehensile dictum (Fictive Certainties) of poetry as “the weaving of a figure unweaving, an art of unsaying what it says, of saying what it would not say.” And Walter Benjamin’s note (under “Baudelaire” in The Arcades Project): “The new ferment that enters into the taedium vitae and turns it to spleen in self-estrangement.”

Spleen itself a “prehensile dictum” (with opposable thumb plant’d against nose). See how it unsays what it says, being regard’d variously as “the seat of melancholy” (“The splene or mylte is of yl juice, for it is the chamber of melancholy”), “the seat of laughter or mirth” (“for by þe splene we laugȝhen”), “whim or caprice; changeable temper” (“Out you madhedded ape, a weazel hath not such a deale of spleene as you are tost with”), &c.

Sir Philip Sidney, talking of the poet-hating Misomousoi, “all that kinde of people, who ſeek a prayſe by diſprayſing others” (“An Apologie for Poetrie”) inculpates the spleen in negligence, fatuity, profligacy, and worse: “they doe prodigally ſpend a great many wandering words, in quips and ſcoffes, carping and taunting at each thing, which by ſtyrring the Spleene, may ſtay the braine from a through beholding the worthines of the ſubject.” Splenetic, random, seiz’d. 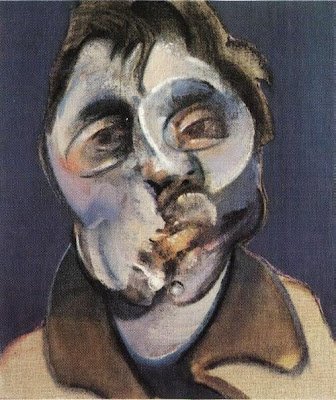 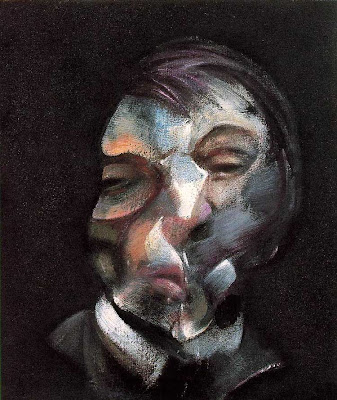 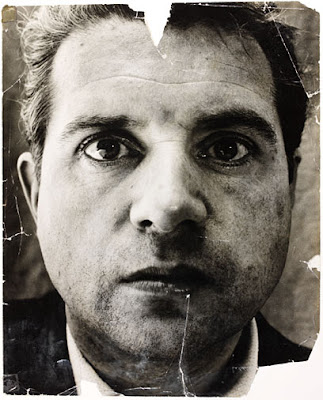