Scuff’d (bloody) knuckle (raked against a scrim) and morning leaping forth, mouth full of ash and resignation. John Cage: “What is the nature of an experimental action? It is simply an action the outcome of which is not foreseen.” Which covers a lot of territory. If Tom Clark writes—out of “The Book of Love,” in John’s Heart (Goliard/Grossman, 1972)—

He approaches her chamber.
Bearing a fly-whisk and a box of betelnuts, he leads her to the bed.

—he’s “experimenting with” (object-mockery under-slinging one’s position in a sequential “toss” by its brief nod of assent) the whole history of courtship in the West. Flaubert, too, is “in” that “box of betelnuts”—such is the referent’s prestidigitatory gump—as Gertrude Stein puts it (Blood on the Dining Room Floor): “That is the way to see a thing, see it from the outside. That makes it clear that nobody is dead yet.” And if “The Book of Love” begins with pure brash bad-ass potential (“There is a new arrogance in the dip of her back and the proud curves of her projective buttocks”), is such recursivity (“dip,” “curve”) a means of eddying off under denial’s reiterating score, refresh’d by jive’s adequacy? (I’m hot-dogging here, trying to bump up a little peculant glee.) There’s a lovely quoting of “Clark Coolidge” in Clark’s “We All Come from the Stars” (“For year I’ve been asking Clark Coolidge to explain his poems to me”):

“My structures are reductive . . . Syntax—the systems of articulation, connection and relation between words that give linear discourse its quality of extended meaning—is simply removed. The semantic content of the words themselves remains as a negative impression—in the absence of discursive context, our attention is open to the ways in which words are instruments of a visual order and an order of sound that is not meaningless, but abstract. What is happening is a reversal of the normal reading experience. When the cumulative process of linear understanding is frustrated, the mind turns back toward the unitary experience of words as structure. The prescribed orders of exposition and expression contain only partial instances of the possibility of language—language as communication, words symbolizing ideas. We are accustomed to regard words in only this one way—as a vehicle. My experiments invite you to regard words as an object—or more exactly, as an organism, with patterns of existing that are specific to itself, inexplicable and marvelous.”

“Which covers a lot of territory.” And with one deft jab of the “jokily literate,” Clark punctures a lot of the subsequent groupuscular balloonings of the too-earnest epigoni of Coolidge thereabouts. (One thinks, of the subsequent tortuous and self-administer’d hortatory in the “language” “field,” of Stendhal’s remark regarding the Count de Ségur, how he had “delicate and charming turns of phrase, but they had to make sure not to rise above the Lilliputian littleness of his ideas.”) Tom Clark’s John’s Heart is a fooling around book, full, too, of cartoons, collages, collaborations, Xerox’d one-offs, conceptual deadpan thievery—or its imitant ruse: “To read this page of print you are / scanning it, line by line, your eyes / moving so as to bring the words in / sequence into the center of the field . . .”—it runs the gamut—nonchalantly, making no particular self-satisfy’d ruckus (it follows Dr. Williams’s exemplary Spring and All in that)—of the “modes” of the subsequent forty years (see something like “Six Structure Tongues” with its splay of phrases: “pony try             baffle             feeder / spose to             melt-field / trak wader             meson lice             fabricky . . .”). Here’s a distill’d lyric, some momentary upshot:

After the leaves have fallen, we return
to the plain sense of things. If is as if
required, as a necessity is required.

Too, there’s the blithe mannerist silliness out of Ron Padgett’s Memoirs adorning the cover. Recalling Clark at the Paris Review office:

Tom could do amazing things with his diminutive fingers. He would often catch a jar full of flies, then make dozens of tiny paper airplanes, onto each of which he would glue a fly, feet down. Occasionally visitors entering our room would, much to their amazement, see a whole fleet of paper airplanes flying overhead, often with a word on each airplane.

Is it the goofy and gladsome sense of sheer play in evidence here (so sorely lacking today)? “The outcome of which is not foreseen” (and likely matters not a jot). Ash and resignation. Hence the present period, all timidity and busyness and “advancement.” Nearly every citizen (de la République de la Poésie Américaine) writing “like a mayor from the countryside . . .” (Stendhal) 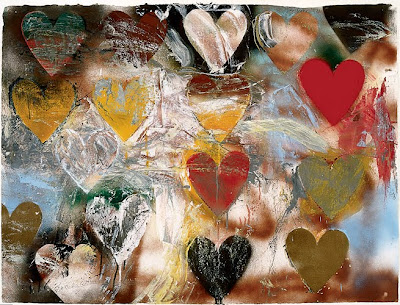 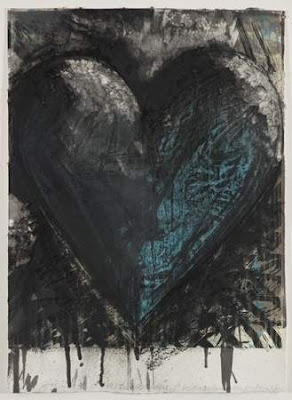