“The Heart and All That” 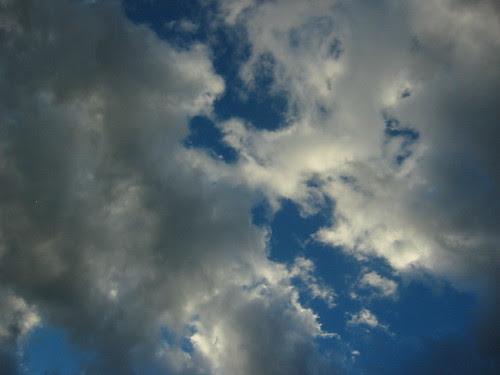 The usual trajectory sprawl’d out across a few days, the salt-blanch’d roads, the odd buteo flapping down off a telephone pole, the careen marks of semis plow’d into snowy ditches. Blank state of conducting the vehicle through the long sigh of its turns, down its bland straightaways, allowing a suspend’d mental apparatus to paw at itself, like a dog at a scent bury’d in the snow. I like how skittery and insubstantial the doings of the tiny cerebral theatre go with the onslaught of any outer erasure: the unvarying road, the countless plectra of snow, the ripping emphatic hum of wheels. Marina Tsvetaeva writes of how precursory and adept the human heart is:

A painful accompaniment to our every syllable, a painful echo, with this difference, that it precedes sound . . . An echo in reverse. Not a reverberation, not a resounding, but a pre-sounding. My mouth is still closed and I already repent—for I know that I’ll open my mouth—and disclose a secret. The disclosing of a secret is just the dis-closing of the mouth. Who among us has not experienced this: “like falling down a hill . . .”

We don’t, in these our modern precincts, talk much about the heart, the craven, restless and indubitable heart. I think of Thelonious Monk, ask’d by some journalist about the splay’d-out flat-finger’d “attack” he used, rather slapping at the keys, replying that he “Hit ’em any way I feel like.”) Or, of Yves Navarre in Le Temps voulu:

Only in hypocrisy have I seen social success, only in exhaustion, tenacity and annihilation of the artist have I seen the creative task—if only seemingly—consummated. The censors may well smile. They will not have the first word: that of love. Everything may happen. Everything does happen in the world. The most preposterous fictions become realities. The most respectable values, fundamental values, are scorned, burlesque skits, sideshow farce. It’s the age of contempt and sneers. Everything is fit for consumption. Everything is consumed. What remains is the attachment, the escape attempt, the absurd hope of forming a couple or of finding a companion. And when all is said and done, that’s all there is. . . .

Shriek-clean like the dive of the accipiter (though I hardly credit it). Ford Madox Ford tells the story of “an authentic Polish count in exile who . . . used to clean our boots at Stratford school.” That “most romantic being”

. . . taught us to cook hedgehogs in the forest. He daubed them, rolled up, in circular balls of clay and threw them into bonfires. When they were done, the clay came away hard, like earthenware, the spines all came away with the clay and there was the most wonderfully succulent meal of hedgepig inside.

Recalling how, camping in Jard one August, in the Vendée, we planted rows of oysters in the sand, bury’d them under a gather’d up slew of pine needles and torch’d the whole. The oysters open’d a little in the firestorm, and “took” a hint of resinous piney-ness. Le goût du désir. Ford, too, out of Return to Yesterday:

The physical side of life had at that time gripped me. I wanted to hunt, to hit a ball, and to make things grow. Writing seemed to me an unmanly sort of occupation. I still want to make things grow and indeed now again have my little plot of ground. But I no longer regard writing as an unmanly occupation though I much dislike doing it. Nevertheless the idea of putting tiny dark objects into the ground fascinates me. Over their germination and growth there is something mysterious and exciting. It is the only clean way of attaining the world’s desire. You get something for nothing. Yes, it is the only clean way of adding to your store: the only way by which you can eat your bread without taking it out of another’s mouth. I used to think that the arts and letters were also not only creative but non-competitive. An author—auctor—added to things and took nothing from anyone.

The Latin auctor out of augēre, to make, to grow, to increase. I think of a huge heart like a strawberry in the snow (and am “intercept’d” by Frank O’Hara: “I’m looking for a million-dollar heart in a carton / of frozen strawberries like the Swedes where is sunny England . . .”) 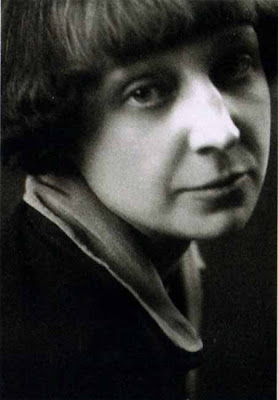