Some mock essays to do and the tender green nettles (lopped off with a Bowie knife in a prickly fit of florilegium’d ascertainment and culling) to parboil and a murderous sigh of prank dejectedness to interpose between summary and end: isn’t that enough? Enough of too corpulent trots and jag-engineer’d reminiscences, enough of ‘beyond the ken of the local’ sub rosa hoots? Stump’d by a word, I like to mouth it out pianissimo, or grind it down into use ‘with inexorable jaw.’ Against cloying invect and the perniciousness of Cape Mootch (a vodka): ‘sing high and aloofe.’ Against putrescent kissinesses and the doggo’d vernaculars of Regents Park (a park): ‘pour the sacred boonion.’ Some not-so-pricey comeuppance is in the works, some ‘economy of meaning’ that’ll burst all drawers. Drawers: ‘apparently a term of low origin, usually restricted to underclothing worn next the skin.’ Drawers made up of ‘stuffe of mockadoo.’

Some odd chaos of related randomings here and there. There’s Frank O’Hara’s “Mock Poem” snuck into the midst of “To Hell With It” (I keep seeing things in the Collected Poems I cannot recollect seeing, mayhap the result of reading the thing straight through circa 1972 in a single night of shirr’d light amphetamine pop and industry):

MOCK POEM
One pentative device, and then rebeat
To knead the balm, prepucible depense,
Be undezithered pouncenance; for face
Devapive hoods and blow the pentagon;
Foe, steal communion from the Tyche, bless
Myth less uncertainty, and when repeal,
On bloated regents pour the sacred boonion.

Too, there’s the work of the Czech photographer Miroslav Tichý, a voyeur with a homemade camera. (I encounter’d him by thumbing the pages of Geoff Dyers’s Working the Room: Essays and Reviews, 1999–2010.) Tichý’s mischievous (or naïve, or mock-naïve) remark:

Photography is painting with light! The blurs, the spots, those are errors! But the errors are part of it, they give it poetry and turn it into painting. And for that you need as bad a camera as possible! If you want to be famous, you have to do whatever you’re doing worse than anyone else in the whole world.

Tichý’s nonchalance (or somewhat shrewdly feign’d nonchalance) regarding the photographs, according to Dyer: “Once developed and printed, the pictures were subjected to a protracted form of editorial hazing: left out in the rain, used as beer mats or to prop up wobbly tables. Where the definition was not sharp enough, Tichý would pencil around breasts or hips like an enthusiastic but unqualified cosmetic surgeon. Sometimes he’d frame the picture with a specially chosen mount: a garbage sack, say, or a bit of squiggled-on card.” (Think of O’Hara’s nonchalance, feign’d or un-, according to Ashbery: “Dashing the poems off at odd moments . . . he would then put them away in drawers and cartons and half forget them. Once when a publisher asked him for a manuscript he spent weeks and months combing the apartment, enthusiastic and bored at the same time, trying to assemble the poems. Finally he let the project drop, not because he didn’t wish his work to appear, but because his thoughts were elsewhere.”)

And, too, there’s Dudley Fitts’s blithely “excessive” translations of Martial (found in a 1955 number of Quarterly Review of Literature *):

ON CHLOE, A WIDOW TOO FREQUENT

On each of the seven tombs of her seven husbands you will
find this plain inscription: ERECTED BY CHLOE.

A POEM FOUND IN A PUMPKIN

You’re a Redeemed Communist, Vacerra,
an informer and cheat, conniver and liar,
hawker of scandal,
and, moreover,
a choirboy-chaser.

Big shot among the mikes in the bitter light!

Consequently I am at a loss
to understand why you’re always broke, Vacerra.

Early kin to something like the lovely rocambole and rambunctiousness of Tim Atkins’s Horace and Petrarch. 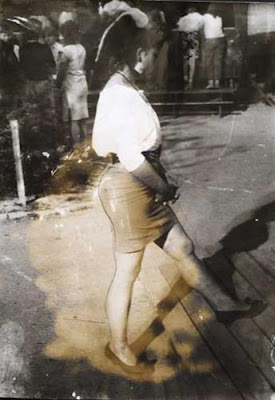 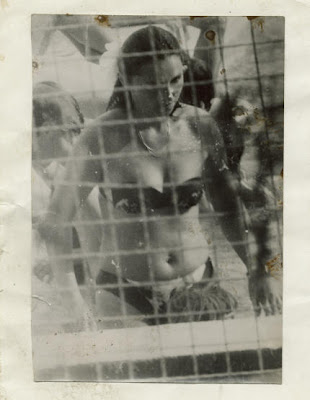 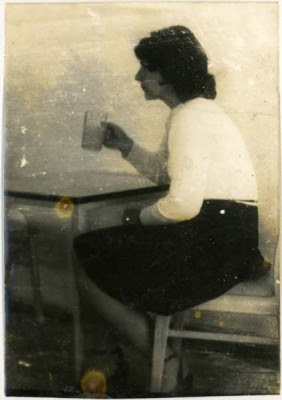 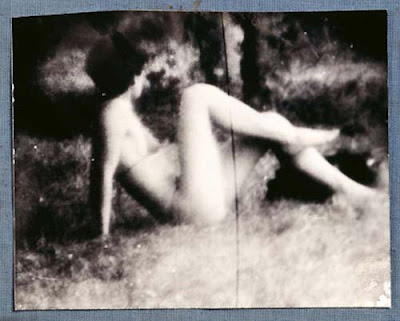 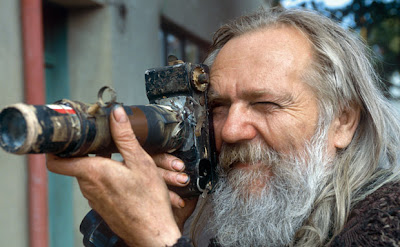