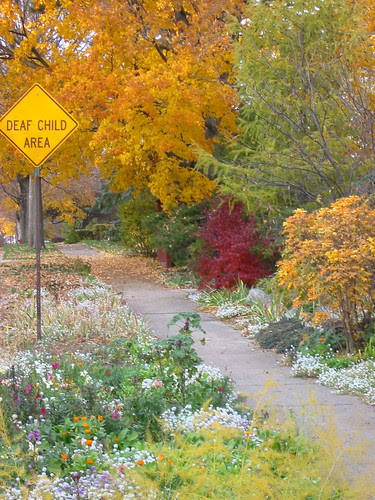 80
Series after series the waves ashamedly and slavishly approach the shore to break and break countenance, tuck the curl’d lip behind a lavish meerschaum pipe, straighten the green sneer, unfog the vacant opticks. A sentence gels no prior sense, forms no barrier to its own end of endless arrangement. So a sentence whose modus vivendi is a genial caterwauling against the “vile Flux” empties itself out into oceans of meaning by undoing (like “a mower blade a grass in the field”) all that lies before it (and rakes it in, and buries itself up to the neck in its compostables, its offal). Every word put down in writing is a plum trop mûr, overripe, befoul’d, a pannus purpureus tending toward riotous blastulas of decay. A word cover’d with the smeary yellows of bee-probe and bee-suck. So pronounceth the oyer and terminer. So insisteth the mad artificer who shouts imprecatory mayhem against all who “nip like a bird and void like an ox” (Djuna Barnes) down where the shore meets the river that draws down the remorseless morsels of each word’s niggardly use and usage and deposits it, uncanny usufructory, into the brackish and fertile and terribly “het up” gulf. Wave after wave, a monstrance and a rhythm. Word after word unpitiably struck, a coinage, a brass tack. And down in the streets:

Great humming inseparables. The orphans
Cry, We perish, we die.

Admonitory notice out of, again, the Joseph Tabbi-edited book of William Gaddis’s disjecta membra, The Rush for Second Place: Essays and Occasional Writings. Here, opening pertinences of “How Does the State Imagine? The Willing Suspension of Disbelief”:

We who struggle to create fictions of various sorts, and with varying success, must regard the state with awe, for the state itself may be the grandest fiction to be concocted by man, barring only one.
The collision course on which we as writers frequently find ourselves with this Leviathan lies in the efforts of the state to preserve and protect its own imagined version of itself, confronted by the writer’s individual imagined version of what the state—what life in the state, that is to say—could and should, or at least should not be.
Thus much of our fiction, going back well over a century, has been increasingly fueled by outrage or, at the least, by indignation. Curiously enough, this is often coupled with and even springs from the writer’s perennially naïve notion that through calling attention to inequities and abuses, hypocrisies and patent frauds, self-deceiving attitudes and self-defeating policies, these will be promptly corrected by a grateful public; but the state is the public’s fiction, and gratitude is not its most prominent attribute.
In our work we are all familiar, overly familiar, with that injunction regarding the willing suspension of disbelief on the part of the reader, and here the great irony emerges: The more ingeniously, the more humanly and even the more comically, especially in the exaggeration of satire, we attempt to embrace reality—you might even say truth—the more vigorous the efforts of the state to flee from reality in fictions of such magnitude and audacity that we are swamped in admiration and dismay.
The most sweeping feat of the human imagination dwarfing even that of the state itself, where the state historically seeks refuge and in fact may well have been born, is that invisible realm of revealed wisdom, revealed truths, divine revelations. Expressed in extremes ranging from passive resistance to indiscriminate murder, this phenomenon overwhelms us today in all sorts of national regalia, speaking in tongues of every register, under the common name Fundamentalism. It is often hailed in laudatory terms of a religious awakening. It often, recalling its bloody forebears in the late Middle Ages, presents itself as a crusade.
There is no end to its variety . . .

Present’d, as the state itself would claim, as a “public service announcement.” Recalling a “truth” I found myself in command of some few years back whilst hitchhiking in northern Michigan: “I lied to everybody and they liked it.” Or, one is remind’d of a tiny line quoted in Peter Sloterdijk’s Critique of Cynical Reason. Label’d “testament of an aristocrat,” it serves to guy up the state’s grim fatuity and fool’s beneficence (particularly in post-bailout U. S. terms): Je n’ai rien, je dois beaucoup, / je donne le reste aux pauvres. (I have nothing, I have many debts, / I give the rest to the poor.) 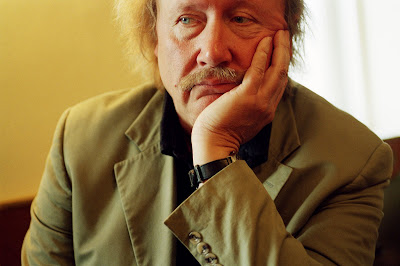