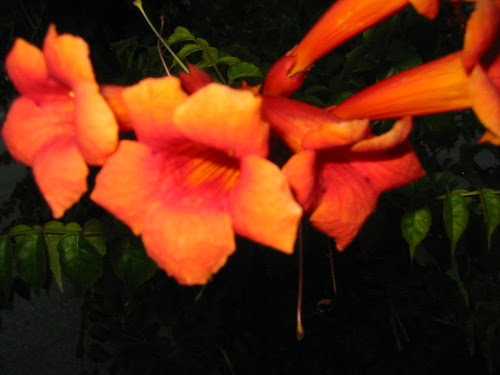 Off again, north. Land of sweet fern and bog water. Black marl stink. A week of aimlessness, living outside (in the contradictions). A modest stack of Javier Marías books to accompany me: “I saw myself freed from the specter of being accused of the wide variety of depravities . . . balanism, strangury, satyriasis, nequicia, mictionism, pyromania, enfiteusis, positivism, erotesis, felo-de-se, or perhaps even lardy-dardiness . . .” (Dark Back of Time, New Directions, 2001)

Vernacular Arabic sounds as if it ought to look like vermicelli when it’s written down, and it is all twists and turns. The Lebanese refer to Hebrew script as ‘spare parts.’

Arriving in Beirut from Damascus and seeing those signposts at the crossroads was as painful as seeing Gothic lettering in Paris during the German occupation. The trilingual road signs reminded you of the Rosetta Stone, but the languages were English, Arabic, and Hebrew . . .

The Hebrew character, drawn rather than written and carved rather than drawn, induced a sense of unease, like a quiet herd of dinosaurs. Not only did this writing belong to the enemy—it was also an armed sentry standing over the people of Lebanon. 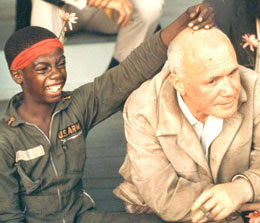