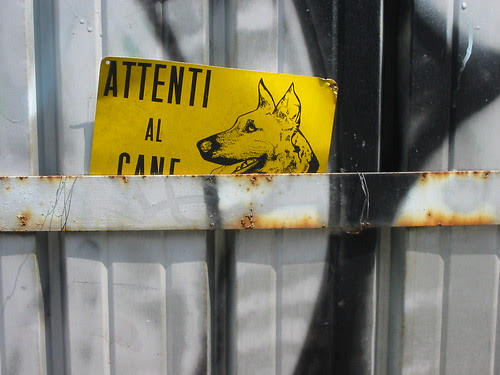 Ain’t it hard to juggle the miasmas of one writing—the too hot brainpan’s ratty and unrefined and conniption-prone industry—against the sweet morning’s demand for another? Yes, it is. I like my roughage plenty, and early, and a cleansing—all so’s

my percept’s greased and ready for whatever comes down out of the atmosphere, sunningly. And too many mornings of late: sketchy detachments of my little list grown too-too congregate to havoc me. What a way to talk. I scoot by the Sysco

delivery truck, two men dressed as if for an anonymity survey, unloading boxes of American cheese in front of a sign: “Lawyer’s Club.” I am reminded for no reason of the hordes (incalculable) of poets (calculating) who seek nothing beyond a chance to

one day say: “At least I wasn’t on the wrong side of History.” History, that vacuum. Penetrating the dirtiest crevices with its “wand.” As John Koethe says: “Pound and Eliot gave way / To Charles Olson and the dogmas of projective

verse, / To Robert Duncan and the egotistical sublime . . .” Ain’t it right: how completely we fool ourselves thinking “here’s a way,” and clogging the way? It is. It is right. Outside the library is a sheet of card-stock with nine or so circular

targets inked on it. It is labeled “Elm Bark Beetle Trap” and is nearly black with insects, scattered pointillist, Benday-dot-style, against its shiny surface. We are flotsam (we are gold-dust) of that ilk, still we go on. We do go on. And that O’Hara

rip about “You just go on your nerve.” He’s not just talking about writing one damn little poem (though there’s that). He’s talking about integrity (damn that nonsense about the self and its pieces): the way one ought best go slovenly in public (“comb?

can’t be fuckin’ bothered”) if all the coasters (East, West, Midwest—all those loafers who’d just as soon set the beers on the chapbooks long’s there’s room for them in the bar) be spit-shined and pert. I know a metaphor-clot when I see one.