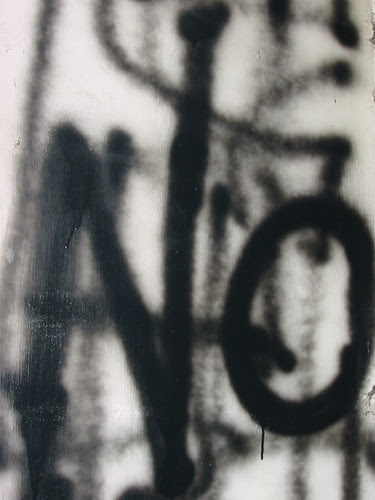 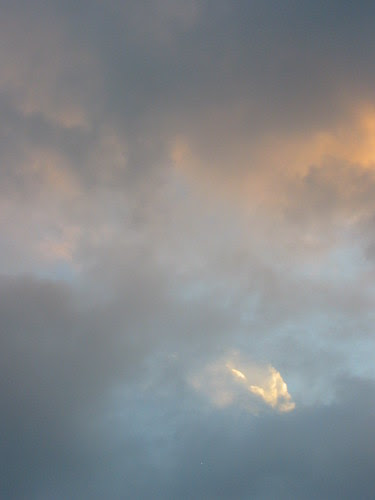 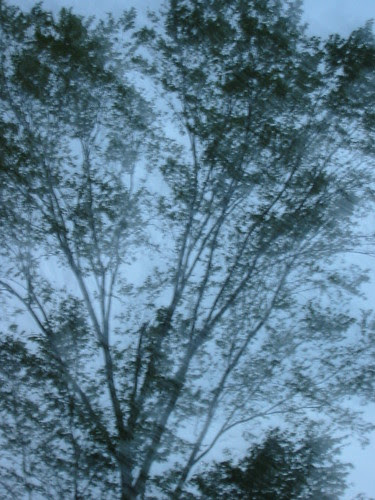 Lack of imagination on the part of the leaders, panic and indiscipline on the part of the resistance and the population—these are mere words, the same as bravery and defensive genius. They all carry the emotional charge that invests our language whenever we try to describe something that really concerns us: we forget that what gave the words the weight they have today is the very past against which we are rebelling. We also forget that we’ll always need words whose meaning is shaky and uncertain.

The Palestinians will never escape the paradox that as the years and the centuries go by, words become charged with emotion, self-interest, scandal, contradictory events, even with different facets. Just as capital acquires interest, so words, too, grow richer. How hard it is to bring about a revolution if you can’t move those for whom you’re fighting! But when you have to move them with words charged with the past—a past on the brink of tears, of tears that fascinate—then you’ve got your work cut out!

Because they never owned anything, the fedayeen imagined the luxury they wanted to rid the world of. That’s what I meant—what I wanted both to say and to conceal—by the “quiet periods” I mentioned above: the day-dreams people have to work off somehow when they’ve neither the strength nor the opportunity to make them come true. It’s then they invent the game of revolution, which is what revolt is called when it lasts and begins to be structured, when it stops being poetic negation and becomes political assertion.

If such imaginary activity is to be of any use it has to exist. But gradually people learn to do without it, like a detachable lining in the West. Then our preoccupation with merely imaginary wealth and power is supposed to help us create weapons with which to destroy real wealth and power when we meet them.

Some of the fedayeen asked me to bring them the works of Karl Marx back from Damascus. In particular Das Kapital. They didn’t know he wrote it sitting on his backside on pink silk cushions—wrote it in fact to fight against soft pink silk, and soft mauve silk, and against little tables and vases and chandeliers and chintz, and silent footmen and portly Regency commodes.

It is the metaphorical capacity of Genet that staggers me, though it is nigh uncapturable. To posit a past “on the brink of tears,” to call “the game of revolution”—and, by implication, all “poetic negation” in the West, “a detachable lining”: one is thrust rueful into an excoriating region where the meaning of words, “shaky and uncertain,” is nonetheless an inditement, and indissoluable. One—here, today—combats nothing beyond the ennui of information overload. One dicks with pleasantries, one unloads one’s “rage” (tepid, studied, infantile) making meaningless and inept discriminations, as if the slings and arrows of any art’s drayhorse fortune (or function) could ever jockey up a sizable population for an attempt at a larger liberation, and a meniscus (a dead skin) forms on the body politic, inert, inarticulate, spooked, despairing. (One barricades oneself in metaphor, one piles up the exhausted needs unmet.)

Breakfasting (cereal with banana) with book (Javier Marías’s All Souls) open, I gibbered up one sentence: “The hunter of books is condemned to specialize in subjects related to his main prey, which he tracks down with the greatest eagerness, and at the same time, as he becomes infected with the unstoppable collecting bug, he grows irremediably and increasingly more generous and accommodating in his enthusiasms.” And immediately (irremediably) thought of Ron Silliman’s recent and embarrassing paean to Kirby Doyle, he who happed to see poems published in the mother-anthology, The New American Poetry, 1945-1960. As Wyndham Lewis once aptly remarked: “Many small-nosed men have big feet.”