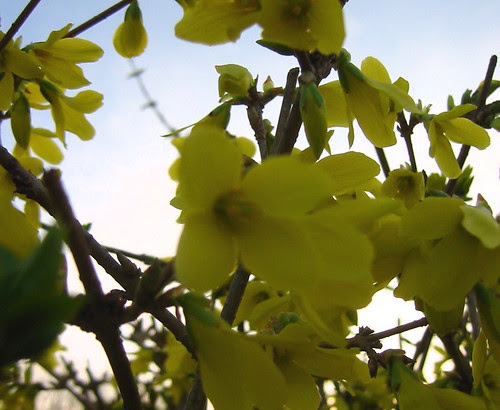 The May light makes
All things common, so
All beauty, resonance, integrity
Exist by a dumbfounded
Implacable levelling, a lingual
Mussing of high creep-
Speak with low paramecia’d
Saliences, pee-pockets of
Slangy impenetrables surrounded by
The rapt viscous peninsulas
Of straining motile desire,
A single cell becoming
Wholly mouth. Like language :
Unable to shut its
Trap, its gadabout patois
Enclosure-defiance, its impecunious
Free bunk. Dig it.

If one admits that one’s goofing off, pawing the backs of finely wrought (impenetrable) books of poetry, no chance of a “public coming to terms” with any of it—nabbing stray language-parries with impunity, on a kind of bender of oughts and noughts, snatching things recklessly:

Thus Coleridge in October of 1804. Instructing himself. No evidence of the carrying out.

A flying cigar is the chimney swift:
A mash’d stump of Havana with the flaw
Of two jerky twittering wings: its drift
And glide’s against aerodynamic law.
That a common smoking implement’d chime
With a smoke-hole dwelling bird ought to draw
One to conclude that naming fits a time-
Scar’d kind of correspondence: man resembling ’s clime.

(Dogged hours of fitting the marquetry.) (Constraint become confinement.) (One supposes it possible to re-route the lingual neurons into a plush-geometry of tenners—that ’s the first heave.) (Continual mucking with the whole settlement of one’s musicking?) (What means “first heave compensating drawworks”?) (With oil topping $120 per barrel crude, is it high-scar’d time to learn its lingo?) (“Mud pump,” “hook load,” “rotary table,” “spiral-bevel ratio.”) (One skitters north through Michigan and sees lone pumps pocking the swampy center of the state: endlessly rocking.) (Large hens, pecking.) (Machinery’s inimical call—its leverage on the heartworks it mimicks.) (“The initial drilling is called ‘spudding in.’”) (“The oil cache.”) (“Oil spike,” “rig count,” “pipeline bombings.”) 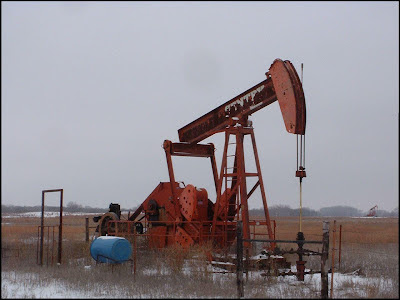