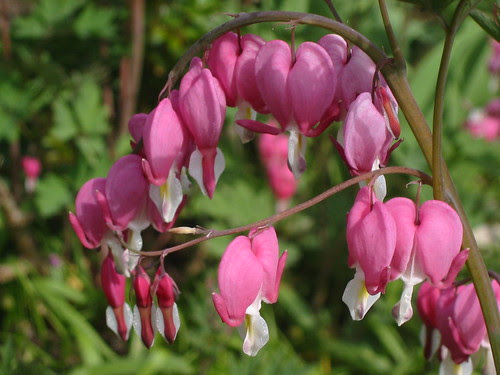 Signs talking to signs. Charles Peirce thought that “even plants make their living . . . by uttering signs” and sketch’d labyrinths of minuscule wavy lines shuddering with significance. So that: a morning of sleepy-eyed obfuscatory excrescences comes around with no fish in the sack and a vague tickle in the brainpan (or itch, it is constant, and unscratchable) regarding Ron Silliman’s latest exhibit of the guffawesque, that is, the “idea” that he is dealing out—out of the soil’d deck of cards (he’s missing some and never notices)—“ideas”:

I’ve been able to insert several relatively new ideas on my blog—post-avant, school of quietude, new western / Zen cowboy—some of which have taken on a life of their own, but I’ve done it by discussing the idea, not necessarily pinning it on a single book.

I’ve always suspect’d that Silliman’s “mind” ’s got render’d athwart by politics (which is, after all, mostly a game of dodgy manoeuvres to control the predominant signage). Never, though, did I think a man capable of rattling off without any irony (what one must now believe to be only a chestnut, a quackish nostrum)—“Poetry is the only art form that can make use of all the possible dimensions of language and one of its historic functions has been to make us aware of these domains of meaning, especially those that fall outside of the narrow band of denotation”—could, too, claim such lazy (and obvious) naming as falling into the realm of the “idea.” (Perhaps, to Silliman, an idea is something immanently graspable and fiat’d, something ever-repeatable, a club one might use nigh-endlessly, something precisely with that “narrow band of denotation” (so narrow it seemingly disappears, empty sign) poetry combats, something like the name one assigns to a dog: Here, School of Quietude, c’mon boy, here, School of Quietude.) (One oughtn’t repeat oneself, but: control the names, control the percepts—that’s an old Alexander Haig ambuscade, replacing the appellation “Contras”—leftover brigand-goons of Somoza—with “freedom fighters.” The controlling military junta’s unilateral decision to call Burma “Myanmar”—that’s another “idea” As is the “War on Terrorism.”) I like how Peirce categories three “universes” of signs:

. . . the first comprises all mere Ideas, those airy nothings to which the mind of the poet, pure mathematician, or another might give local habitation and a name within that mind. Their very airy-nothingness, the fact that their Being consists in mere capability of getting thought, not in anybody’s Actually thinking them, saves their Reality.

The second Universe is that of the Brute Actuality of things and facts. I am confident that their Being consists in reactions against Brute forces, notwithstanding objections redoubtable until they are closely and fairly examined. The third Universe—

All these Universes may work havoc (“and let slip the Dogges of Warre”) with Silliman’s late project (though the existence of innumerable alphabets—Amharic, Burmese, Khmer, Sinhala, Cyrillic—apparently put no skid into the dogged slow bulldozing accumulation of The Alphabet).

—comprises everything whose being consist[s] in active power to establish connections between different objects, especially between objects in different Universes. Such is everything which is essentially a Sign—not the mere body of the Sign, which is not essentially such, but so to speak, the Sign’s Soul, which has its Being in its power of serving as intermediary between its Object and a Mind. Such, too, is a living consciousness, and such the life, the power of growth, of a plant. Such is a living constitution—a daily newspaper, a great fortune, a social “movement.”

I am a sign. My consciousness is a sign. (Elsewhere Peirce talks of “the notion that consciousness, i.e., percepts, is not the real thing but only the sign of the thing.” But: “these signs are the very thing. Reals are signs. To try to peel off signs & get down to the real thing is like trying to peel an onion and get down to [the] onion itself . . . If not consciousness then sciousness, is the very being of things; and consciousness is their co-being . . .”) Which skedaddles off into realms, again, of aery futility and vapours “where” “I” “do” “not” “go.” But: beware the persistent namer in the midst. Beware the poet’s abuse of words. 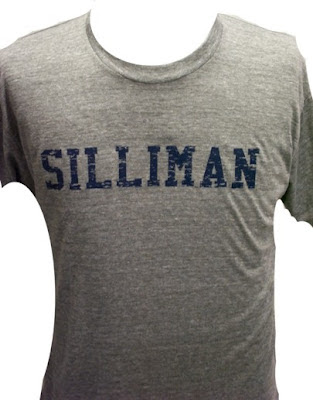 The Idea of Ron Silliman