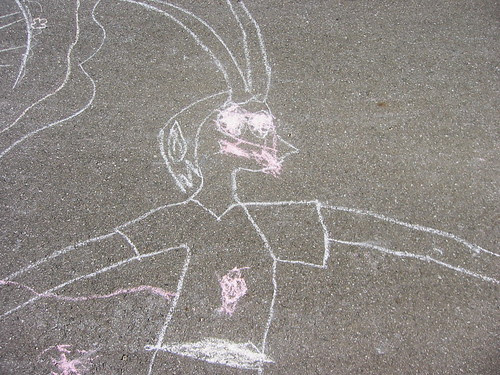 
Some kind of thunderous monody of the bereft? Is that in the offing? My daily unpreparedness, the scandal of the tapped out barrel, the defruct’d bare tree. I did find words of Charles Sanders Peirce (“Nature’s too few startling indices” again leaps to the brainbox’s proscenium): “A rap on the door is an index. Anything which focuses the attention is an index. Anything which startles us is an index, in so far as it marks the junction between two portions of experience. Thus a tremendous thunderbolt indicates that something considerable happened, though we may not know precisely what the event was. But it may be expected to connect itself with some other experience.” (Out of “Logic as Semiotic” though I found it anchoring Jonathan Morse’s piece call’d “The Startle Reflex: Some Episodes from the Lives of Ezra Pound’s Language” in Jacket.) Isn’t a metaphor a kind of index? (Boom and rattling panes of recognition.) Any hinge between items makes a correspondence, beginnings of a structure the mind (motile night creature like a lemur) is able to grimp along, ceaselessly extending. (See how I find myself in Madagascar with lemurs in lieu of with Peirce at Arisbe, the lovely house in Milford, Pa. near the Delaware Water Gap, its round stone foundations and woodwork’d eaves, stumbled into one autumn day driving to Stroudsburg. Gifford Pinchot, early forestry expert, had a place just down the way . . .) (Grimp and extend.) Or I did snap up a line of John Aubrey perfectly serviceable for a title, here, why not try it out?

‘AN EMPHATICALL OATH BY WAY OF EMPHASIS’

Dang it all, you
Whiners, class is about
The group—the individual
Animalcule making vague complaint
About a dirty diaper
Or a lost fishing
Lure isn’t a class
Question, no matter how
Perfidious the state, how
Defeatist the economic news.
Class is a blood-
Line, trumps the mawkish
Quotidian mump. Dig it.

(Out of my soonest-mended book—I got to “fix the endings” of some of the pieces—call’d Ending with ‘Dig It’ (Compleat). Fine vacillating here between the morose and the giddy. I did, after various mad-scramble excursions around town (rehearsals and performances glut the soup-printanier we swim in) put myself to reading a little of Jack Conroy’s The Disinherited (1933), looking to—out of Dos Passos—find something out about “proletarian literature”:

Expert miners thump the roof inquiringly with a pick handle before they venture into their “rooms” of a morning. They learn the meaning of a whole octave of sounds indicating the solidity or lack of solidity in the ceiling, but pot rocks slip out as though they were well greased. They give no warning rattle. And bell rocks spring like panthers, leaving a smooth cup-like cavity. Always the rocks hang overhead like the fabled Damoclean sword, except that the sword was not too wide to allow some chance of jumping from beneath it.

And cannot decide whether the clarity of the lines is pleasing, or the heft of knowledge so obviously practically-gain’d is it. One’d say “To the factories, comrades,” except for the fact that the factories die they NAFTA-stung death. “To the service occupations, comrades!” Where be the novels of the medical transcriptionists of today? The “personal appearance workers,” “the gaming surveillance officers,” the “pharmacy aides”? 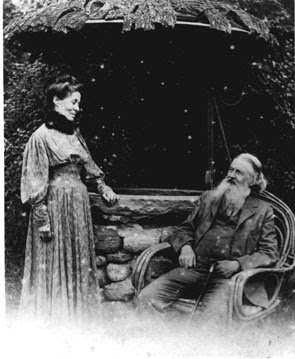