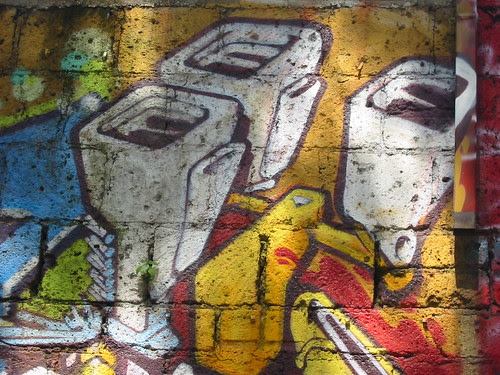 Wallace Stevens, in 1948, responding to a Partisan Review questionnaire on the state of American writing:

. . . experiment in form is one of the constants of the spirit . . . There is, however, a usage with respect to form as if form in poetry was a derivative of plastic shape. The tendency to visualize form is illustrated by the way a reference to form becomes a reference to the appearance of the poem on the page as in the case of a poem in the shape of a pear, say, or a poem without any shape at all. Such trivialities show that the record of a man’s experience in the modern world is not a derivative of plastic shape. Modern poetry is not a privilege of heteroclites. Poetic form in its proper sense is a question of what appears within the poem itself. It seems worth while to isolate this because it is always form in its inimical senses that destroys poetry. By inimical senses one means the trivialities.

And, in a lecture titled “Two or Three Ideas” (“My first proposition is that the style of a poem and the poem itself are one.”), delivered at Mount Holyoke University, April 28, 1951:

To see the gods dispelled in mid-air and dissolve like clouds is one of the great human experiences. It is not as if they had gone over the horizon to disappear for a time; not as if they had been overcome by other gods of greater power and profounder knowledge. It is simply that they came to nothing.