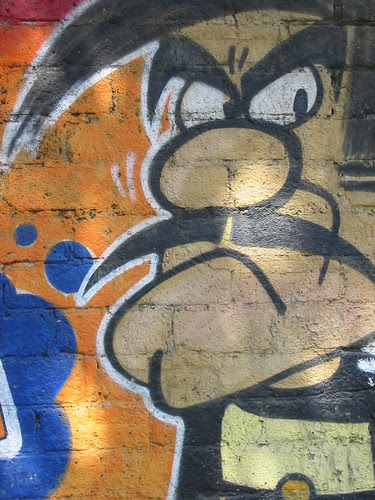 There is the fool who is foolish from the weaknesses of a mad mind; who honestly knows not what he does, and is ignorant of consequences. There is God’s fool, who is foolish because he is indifferent to material concerns, and pursues virtue in a world that has no real regard for righteousness and seldom rewards it . . . There is the fool of meaningless feats: the fool who has written more zeros than anyone alive; who has leaped out of unbuttoned pants; who construes one couplet per academic year, and has carried commas over distances of forty miles. There is the fool of diet, of drink, of dalliance, dice, high jinks, and derring-do; the fool who accepts like Hugo’s Hunchback the humiliation of a king’s crown and pretends to rule, during the besotted hours of a single day, a rabble who dance like tops and swap their venereal diseases. And there is the fool who plays the fool to save his wisdom from calumny and himself from the gibbet, since if a fool be mad, what he does and says can be excused as merely madness and the devil’s inspiration, while if he be a jester and mad only for the moment, still his madness may amuse as his madness is paid to do, so he is protected from complaint and reprisal by becoming a witless hireling; yet because his witlessness has wit, he’s attended to, and his riddles turned as a spitted bird is turned till done on all sides.

Oh, there is no shortage of fools and foolery here in Nowheresville, and its sad perennial mimic-kingdom, all overlay and quagmire, the blog-spectacle of “buff” American poetry, all rescind and retrenchment, all slop-recitativos and pomp-smarm, all “gettin’ what’s mine” and damn your old purblind blinkers . . .

Is it in Dickens, that line about “one hundred pairs of optics”? Following the moves of who knows who? Carrying a camera puts a box around everything, sorts the liable landscape into inter-availables, pluckables, whatever is singular in the dross and smear, no? Shuts down the ardent ongoingness, distills and kills. As Hokushi writes: