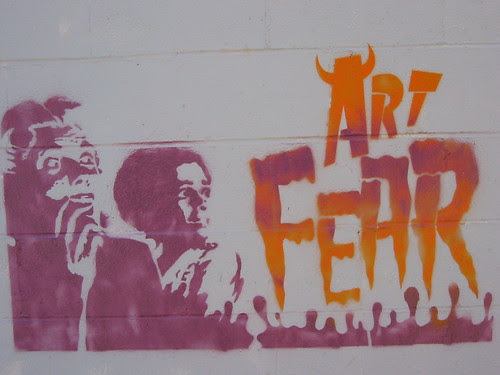 . . . if we are to be perfectly honest, the originality of a piece of work is directly proportional to the ignorance of its readers. There is no originality: works of literature are reproductions (which serve a purpose of course in a society with large amounts of spare time to kill and blessed, moreover, with pulp) run off from worn out plates made from other “originals” reproduced from reproductions that are true copies of earlier forgeries that one does not need to have known to understand that they were not archetypes but simply variants. A cruel invariability governs the mass production of those variants that go by the name of original works. History, too, copies itself. Originality is as impossible there as in literature. Originality does not exist; it is a delusion. Fashion alone creates the illusion of difference: fashion in the sense of the filmy veil, the deceptively diaphanous surface, the clothes which permit distinctions where none exist. A few insignificant details are all that differentiate me from a sick Hungarian who might have set out, one evening in May, to write an article in an attempt to exorcize his cephalomanic fatigue. Around 1913 our man would probably have worn a double-breasted jacket and a detachable collar; unable to write in front of a small television screen, he probably blackened his Austrian-made paper while drinking a German beer at the Café Mozart.