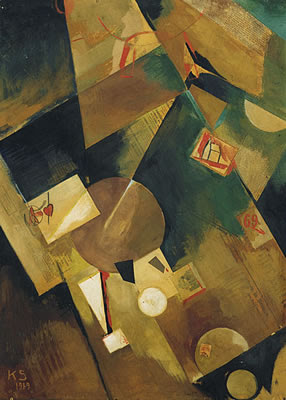 
Ceding to the demands of various fronts—in combo with an intended lurch “up north”—means scant writing hereabouts in the offing. I battle a recurrent malaise, being, briefly: why bother putting additional notes into the note-choked air? Why continue to agitate the existing notes with the persistence (without mollycoddle) of an amateur, that lover blind-sided by scrub jactancy of the pro? I think of Kurt Schwitters routinely carrying off the proof sheets and discards of Molling’s printers in Hannover, clenching a dog-eared sheaf under one arm, steering the bicycle with the other, scooting home to Merz away. The masturbatory relish of constructing a mountain of spunk (requiring the sawing of a hole up through to the deuxième étage). Merz growing like a coral reef, each new malleable polyp a con, a temporary brooch pinned to the white and dying substrate. Merzing “up” the banalities of commercial outrage, its refuse measured by inconsistency. Schwitters, in some Gestalt of Merz-banal, designing, too, an ad for Pelikan inks. “A consistent work of art can never refer to anything outside itself without loosening its ties to art.” Thinking one ought go dig a pit to sit in the bottom of. Cover it with deadwood and offal. Wait for the world to impinge (happily, it never will). Rereading Cormac McCarthy (All the Pretty Horses):

I wanted very much to be a person of value and I had to ask myself how this could be possible if there were not something like a soul or like a spirit that is in the life of a person and which could endure any misfortune or disfigurement and yet be no less for it. If one were to be a person of value that value could not be a condition subject to the hazards of fortune. It had to be a quality that could not change. No matter what. Long before morning I knew that what I was seeking to discover was a thing I’d always known. That all courage was a form of constancy. That it was always himself that the coward abandoned first. After this all other betrayals came easily.
I knew that courage came with less struggle for some than for others but I believed that anyone who desired it could have it. That the desire was the thing itself. The thing itself. I could think of nothing else of which that was true.

Isn’t it the sentimental desire of language to be the “thing itself” (happily, it cannot)? McCarthy: “The world is quite ruthless in selecting between the dream and the reality, even where we will not. Between the wish and the thing the world lies waiting.” A riot of impingement: what’s culled or discarded that one might claim a transient spell of “meaning.” (Or talk oneself into a nether patch, a region of imprecision and languor, mote-sized particulates, the duff of meaning ascending in sun-shafts “up” off the piney floor, oceanic noises descending “down” out of the branch-sway: a region of continuous exchange, the world’s circular breathing.) Eugène Delacroix (out of the Journal):

The precise quality that renders the sketch the highest expression of the idea is not the suppression of details, but their subordination to the great sweeping lines that come before everything else in making the impression. The greatest difficulty therefore, when it comes to tackling the picture, is this subordination of details which, nevertheless, make up the composition and are the very warp and weft of the picture itself.

My malaise: how obligingly and unexpunctably a note—a reading—makes itself sourly pertinent to the current “era.” Think of, say, Ron Silliman’s “sketch” for The Alphabet (that “sketch” being nothing, apparently, beyond that of the conventional sequence of the alphabet itself, Silliman noting only “what I knew was the sections would have to differ one from the other and fit into a larger intuitive logic” and that “there are no great diagrams hidden in the archives anywhere that shows the plot of the poem . . . I’m working it out as I go along”). So that, buttering my morning toast with the Journal juste à côté, I butter my own thumb at how aptly the nineteenth century Delacroix critiques (23 April 1854) Silliman’s project:

A picture built up bit by bit with pieces of patchwork, each separate piece carefully finished and neatly placed beside the rest, will look like a masterpiece and the very height of skill as long as it is unfinished; as long, that is to say, as the ground is not covered, for to painters who complete every detail as they place it on the canvas, finishing means covering the whole of that canvas. As you watch a work of this type proceeding so smoothly, and those details that seem all the more interesting because you have nothing else to admire, you involuntarily feel a rather empty astonishment, but when the last touch has been added, with the architect of this agglomeration of separate details has placed the topmost pinnacle of his motley edifice in position and has said his final word, you see nothing but blanks or overcrowding, an assemblage without order of any kind. The interest given to each separate object is lost in the general confusion, and an execution that seemed precise and suitable becomes dryness itself because of the total absence of sacrifices.

Endless accumulatory utterance, a kind of Merz. To Silliman’s credit: the rather late-emerging announcement that The Alphabet makes up only one part of some proposed larger structure, apparently called Ketjak (“a single poem or lifework”) seems to indicate Silliman’s own sense that mere end-stopped assemblage fails, and must needs be contrived as a “form of constancy,” the putting of endless notes “into the note-choked air.” Delacroix the next day (24 April 1854): “I here affirm my preference for short, concise books that do not tire the reader, because they have not tired their authors, etc.” 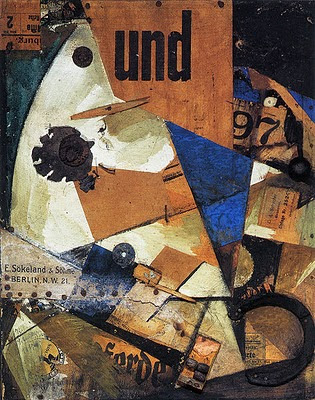 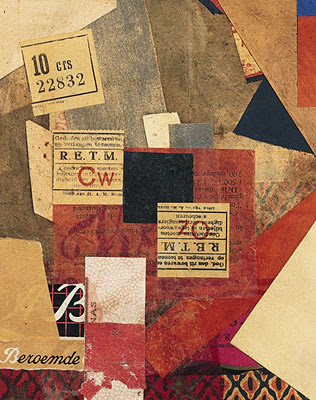 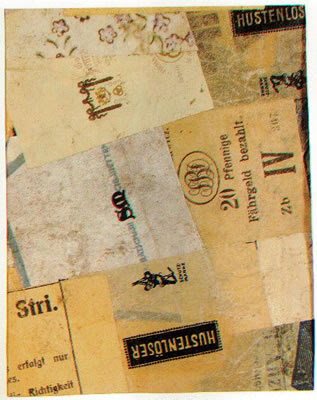 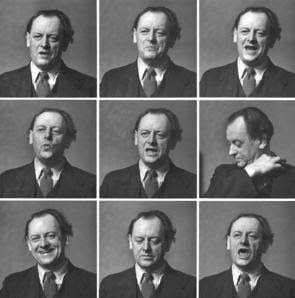