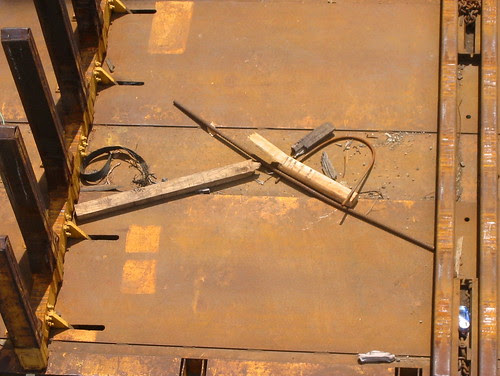 Alessandro Porco writes (in “Hieronymous Tugnutt in Love,” out of the brilliant Augustine in Carthage and Other Poems (ECW, 2008):

We took our bathrobes ad stuck them in the washer.
(Ritta put hers in the blue laundry machine.)
I said, “Refen ingete inget.”

Nocturnes are hard to Xerox;
birds follow the glare of water.
We prepare tax returns for people in Florida,
People in Florida whom we have never met.

(Translated by the author and Carline Knox)

Howsoever much the approaches here differ (considerably, I wager), there is, au fond, a sense of language in excess, skittering (gleefully) out of control, uncontainable, dictating its own terms. Which is, of course, exactly how all worthy writing works, conduit’d, drawn down out of the thundery black night by the poor human lightning rod. Against any temptation to go off into completely giddy self-effacery and nonsense stands deeply-soak’d-in and censorious habit (in the case of most of us): we surmount the ineffable stream with prejudicial garb and barb (“That’s not a word!”). One forgets (dodges) the fact that every human utterance is a “sounding through”—L. personare, whence “persona,” “person.” (See Nabokov’s Hugh Person, as if Hugh—or you—had a choice.)

(Insert argument between glossolaliack’d model as render’d above and “closed set” model—see Elizabeth Sewell’s The Field of Nonsense, wherein (as quoted by Hugh Kenner) she argues against the blurry spew and for a more discretely analytical approach (talking about Lewis Carroll): “The process is directed always towards analyzing and separating the material into a collection of discrete counters, with which the detached intellect can make, observe and enjoy a series of abstract, detailed, artificial patterns of words and images. . .” Which sounds like what Ron Silliman label’d James Joyce’s “fatal mistake” in Finnegans Wake: “that Joyce uses a 19th Century conception of language as philology as the ground for the work that is built on it.” An odd complaint for a plodding foe of things expressivist, untaint’d by system. To point to a specificity: is something like Porco’s invention, the Musée des Poontenanny arrived “at” by the pre-sorting out—and subsequently “consider’d” combinatory move—of, say, poontang and hootenanny, or is it a reckless “in flight” discovery by one willing a fine gibberish over “any irritable reaching”? The philological underpinnings comprehendible in the immediate aftermath: blink of the eye following the trigger pull.)

Porco’s work in Augustine in Carthage and Other Poems isn’t all so neologistically “ripe” as “Tugnutt” is—though the beasts Lewis Carroll (“winkel and wame” bastard son of “gimble in the wabe”), John Wilmot, Second Earl of Rochester, and Joyce himself do hold heavy sway. He’s able to make—amongst other truculently moribund formal standbys—even the limerick seem new, “doable.”

Caroline Knox’s “Dreyken”-sprecht mayhaps arrives less “sluicingly” (that is, it feels less like my moments of vocalic sprezzatura shying into ur-language, or post-speech, or pre-speech, whatever. Perhaps I see it that way only because it looks Dutch-Finnish-Indic-pharmaceuticals rather than my own bebop-Francophoneries. I like how the translation forces one to commence pondering the grammar of the invent’d language. A condensary grammar. “Morm” apparently equals “we prepare tax returns”; “pandeck” referring to “things we have never met”? The repeat’d “Preb” indicative of one’s own speech, a kind of modify’d punctuation mark (quoting, the way, talking, some say “quote” thingamy “unquote” aloud, or hang two claw-digits in the air (I can only think of Nixon). I suspect that Caroline Knox’ll eventually become a marker of the “era”—she is consistently restless, inventive, unalign’d. In the early ’eighties I print’d several of Knox’s poems in a couple different issues of Chiaroscuro. One (titled “Where”) ended:

Rustic solutions abound, but so do cavalier judgments
The Homestead Act should not be confused with the Volstead Act
Using the language (exclusively) of an arcane discipline to describe life as tolerable
bores everyone, at all times, and eventually reveals a latent maudlin

Sensible people close with astringent concern
deeply immured in which is a kind of daring
exemplified by women who put raspberries in their hats
(as it were migrants, which they are) not bothering what people will think 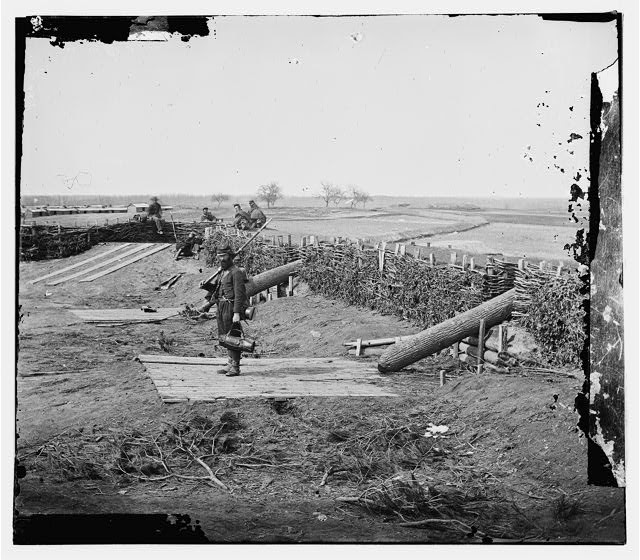